You are at:Home»Featured»Trump Plan Puts Horse Before the Cart 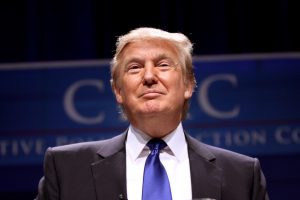 “Whatever anyone might think of Donald Trump, his recently unveiled blueprint for immigration reform is a serious plan, worthy of serious consideration. It fundamentally changes the terms of a long-simmering debate that has consistently failed to reach any sort of resolution by establishing a public interest objective, coupled with meaningful deterrence and enforcement,” says Dan Stein in a new opinion article for the American Spectator. Click here to read more.