You are at:Home»Immigration Issues»Asylum & Refugees»Time to “Normalize” Cuban Immigration and Cut the Magnet 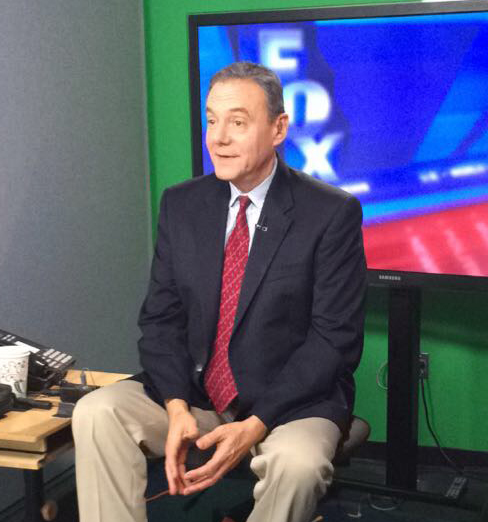 Took the short walk over to Fox News today to do an interview on U.S./Cuba immigration policy. It seems a bunch of Cuban illegal immigrants landed in Miami Beach today to the cheers and applause of beachgoers everywhere.

The question I had to field on camera was simple: “Does the Cuba ‘wet foot/dry foot’ policy encourage illegal migration from Cuba?”

As I prepare my answer, I’m thinking to myself how can this be? I thought President Obama had just normalized relations with Cuba, didn’t he? How can this Cold War relic of an immigration policy continue to assist a corrupt regime in Cuba to remain in power?

Congress needs to step in and repeal the Cuban Adjustment Act of 1966. This makes the “wet foot/dry foot” policy possible – a policy that says if you’re interdicted at sea, you go home, but if you make it to U.S. shores, you get to stay.

This dual standard has been the product of nearly 60 years of absurdity. It represents an attempt to claim that we want those fleeing the Castros to come here for freedom, but just not too many wanting freedom.

Over time, the U.S. has either asked Cuba to restrain departure, and/or we have had dual entry standards like “wet foot/dry foot.” Since 1966, the backdrop has been the Cuban Adjustment Act that allows any Cuban who gets here to get a Green Card in one year.

Policies that encourage uncontrolled people flows usually undermine the receiving nation’s foreign policy goals by propping up the folks causing the problems in the first place. Cuba stands as a monument to this sort of failed approach.

It’s time to treat Cubans no differently than those coming from any other nation. Time to repeal the Cuban Adjustment Act and stop the games.

Cuba Cuban Adjustment Act
Previous ArticleHow Many Migrants Can You Fit In A Van?
Next Article Poll: Nearly All Agree Illegal Immigration is a Problem