You are at:Home»Politics»Report on Immigration Detention Centers is ‘Illegitimate’ 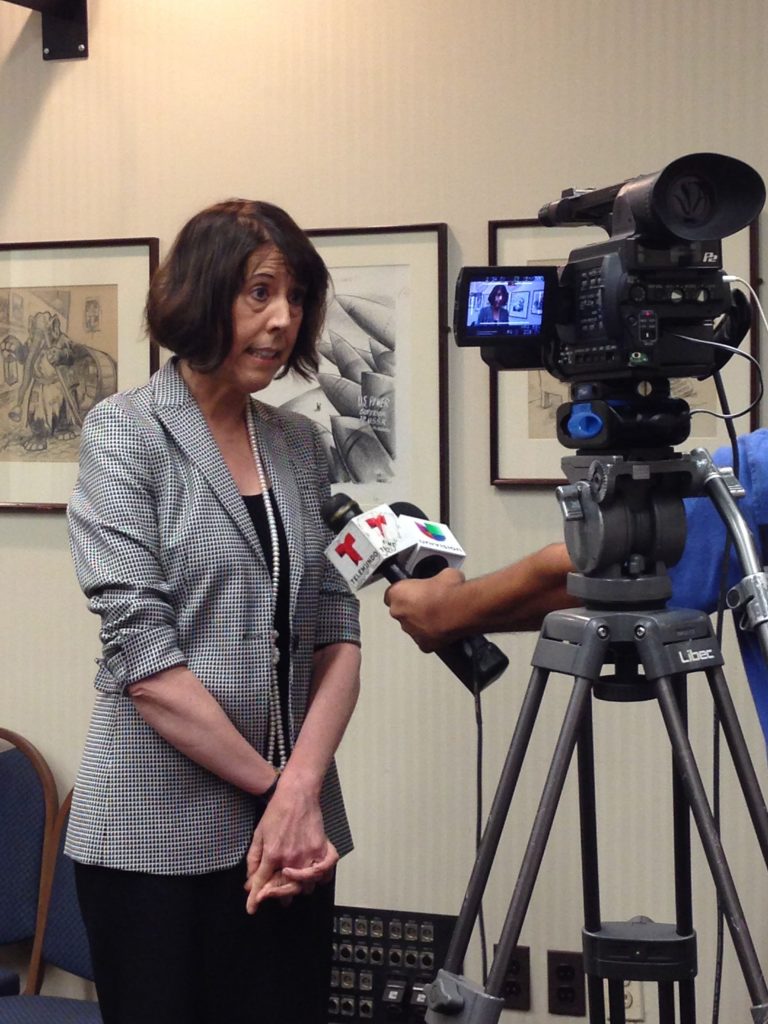 The U.S. Commission on Civil Rights (USCCR) released a report Thursday that condemned immigration detention center conditions and called for family detainees to be set free.

Two of the eight commissioners dissented, claiming even before any evidence was gathered the chairman had already decided what the group’s conclusion would be.

“Instead of conducting an actual investigation, it [the commission]structured its initial fact-finding simply to amplify stale rumor and innuendo,” Commissioner Gail Heriot published in her dissention. “No effort was undertaken to establish whether the allegations—all of which were already public—were fact or fancy.”

USCCR said its investigation revealed some detention centers and contracted facilities were not in line with detention center standards, specifically those related to medical care and legal information.

The commission recommended the Department of Homeland Security (DHS) reduce the use of detention, ensure humane treatment of detainees, increase the use of alternatives to detention, allow legal and pastoral access to detention facilities, and strengthen due process protections, according to the press release.

Each of those conclusions were dissected and disputed by Commissioner Peter Kirsanow in his 24-page rebuttal.

“Like mold on food left in the refrigerator for too long, the report has spread into an attack on the enforcement of the country’s immigration laws, and perhaps on their very existence,” Kirsanow argued. “Much of the report is at least intellectually dishonest, other parts simply dishonest. This report is outside the Commission’s jurisdiction and therefore most of this report is illegitimate.”

Kirsanow also charged there was no evidence that unaccompanied alien children were or are regularly mistreated while in detention centers. He added that the commission itself did not even visit any of the facilities where these minors were held, making that section of the report completely invalid.

He also recommended amending the Trafficking Victims Protection Reauthorization Act so that underage border crossers who do not have a legitimate asylum claim and have not been victims of human trafficking (as opposed to smuggling) can be immediately repatriated.

Kirsanow believes detention centers are being dismantled as part of the Obama administration’s overarching mission to gut the immigration system and waive in as many people as possible.

“The report masquerades as a civil rights document, but in truth it is an attempt to skew immigration policy in the majority’s preferred direction,” added Kirsanow.

The report, as well as both dissenting commissioner’s complaints, has been sent to the president and Congress, who will decide whether to act on the commission’s findings.