You are at:Home»Federal»Amid Non-Enforcement Directives, Morale Sinks Even Lower at DHS 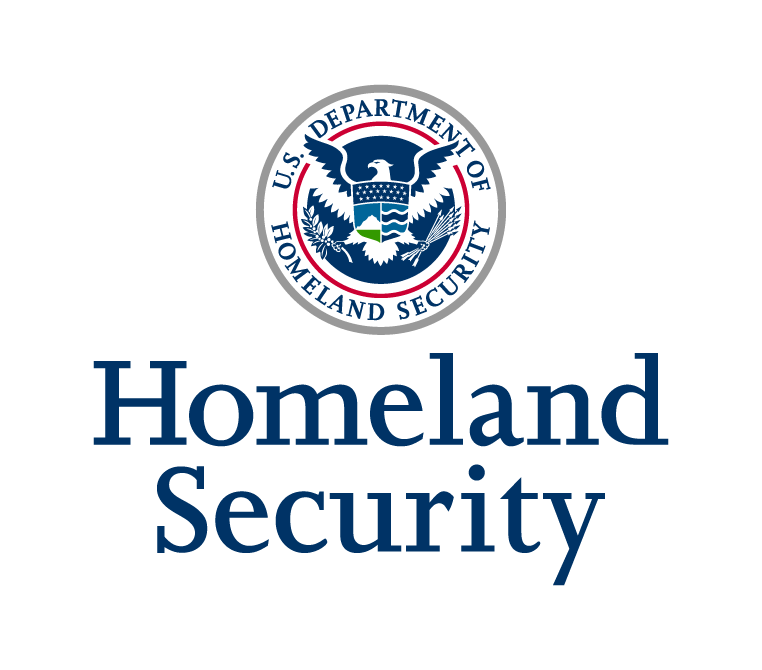 According to results of the 2015 Federal Employee Viewpoint Survey, the Department of Homeland Security (DHS) was once again ranked by its employees as the worst place to work in the federal government.

Employee morale has long been an issue at DHS, beginning in the Bush administration and steadily worsening during the Obama administration. Current DHS Secretary Jeh Johnson highlighted low morale as one of his top two priorities during his 2013 confirmation hearings and has commissioned a seemingly endless number of studies focusing on fixing the problem. According to the Washington Post, Johnson also launched a “frenzy of morale-boosting efforts including an employee steering committee dedicated to fairness in hiring and promotions, enhanced employee training programs, and Johnson’s department-wide ‘Unity of Effort’ initiative, designed to tackle the department’s management challenges.”

It is unsurprising that morale has continued to drop despite these efforts, as DHS administrators have willfully ignored one of the largest causes of the problem. There are five core missions at DHS, two of which are “secure and manage our borders” and “enforce and administer our immigration laws.”  Yet through President Obama’s deferred action amnesty initiatives and countless internal directives, the border is less secure and immigration agents can be fired for attempting to enforce federal immigration law.

Simply put, DHS employees cannot be expected to have high morale while facing a constant uphill battle to effectively enforce and uphold the law. The Obama administration, in conjunction with DHS administrators, has created a law enforcement nightmare in which political agendas take precedent over public safety.