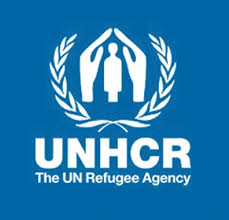 Refugees are very much at the forefront of the public conscience. In recent months we have seen a wave of migrants streaming out of Syria and other failed states in the Middle East and Africa. Europe is struggling to deal with millions of people who have arrived, or are expected to arrive on their shores. But the crisis is also affecting the United States. President Obama has asserted his intention to resettle at least 10,000 Syrians in the U.S. this fiscal year, despite warnings by American and foreign intelligence services that we cannot effectively screen out dangerous migrants.

The already volatile issue became even more volatile with the Nov. 13 attacks in Paris. At least one of the attackers was carrying a Syrian passport further raising concerns about the ability of ISIS and other terrorist organizations infiltrate operatives into Western nations.

In light of current circumstances and recent events, FAIR has prepared a basic primer on the refugee issue, Immigration Basics: Refugees.