You are at:Home»Immigration Issues»Border Security»Speaker Ryan’s Claims About House Refugee Bill Gets 3 Turkeys 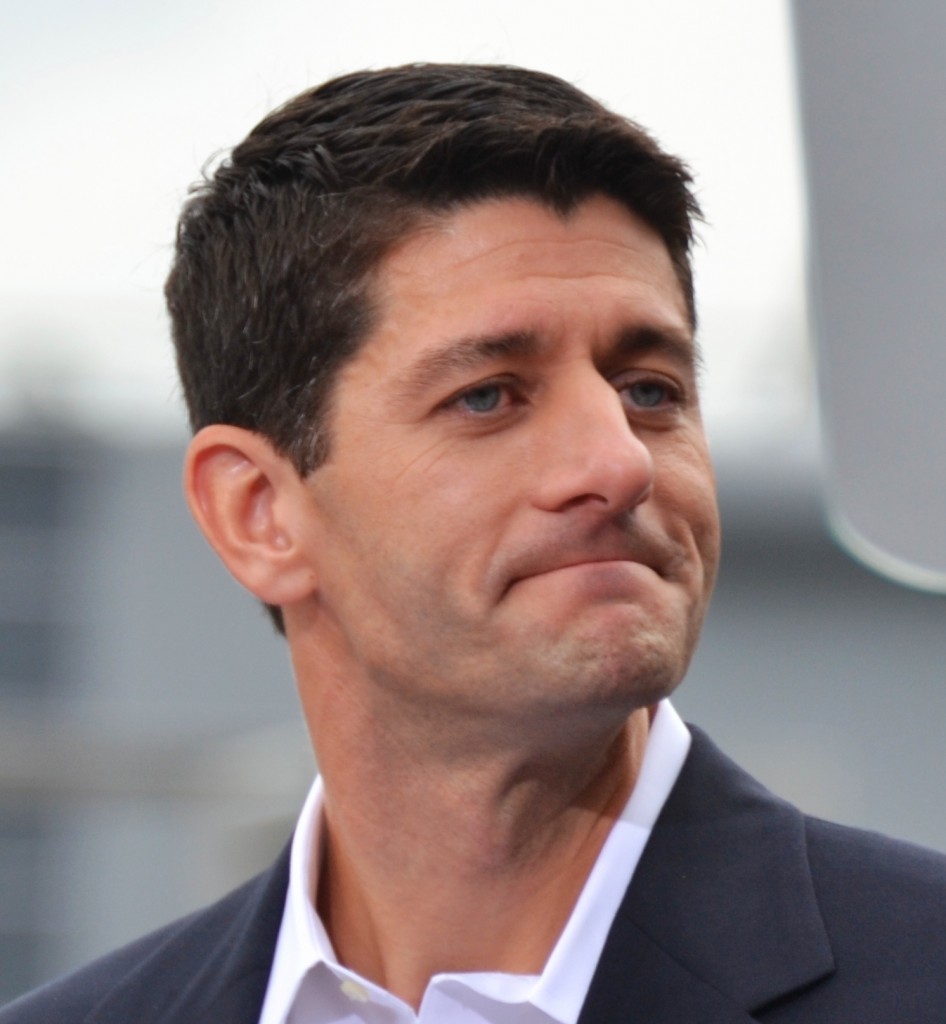 House Speaker Paul Ryan (R-Wis.) apparently thinks the American people are turkeys. In a Monday op-ed published on CNN’s website, Ryan beat the drumstick: “the House of Representatives passed a bill last week that would pause the Syrian refugee program until we can be certain no one coming here is a threat to our country.” (emphasis added) Basting on a little more praise he continued, “We think the prudent, responsible thing is to take a pause on this particular aspect of this refugee program until we have a more reliable process.” (emphasis added)

I don’t mean to squash the Speaker’s (pumpkin) pie in the sky view of the American SAFE Act but he is misrepresenting the bill. If you feast your eyes on FAIR’s bill summary, you will see that nothing in H.R. 4038 requires the Obama administration to pause the admission of Syrian refugees. Instead, this bill merely requires the FBI Director to conduct a “thorough background investigation” and certify that the Syrian refugee is not “a threat to the security of the United States.” This bill is flawed because it operates under the false premise that the U.S. can properly vet people from the Middle East despite FBI Director James Comey testifying that it is not possible.

In short, all this bill does is require three Obama administration officials to certify that, to the best of their knowledge, Syrian refugees do not pose a national security threat. Simply put, this bill needed more stuffing. Unfortunately, Speaker Ryan decided on a wishbone approach to handling Syrian refugees rather than the commonsense alternative that would have actually paused the refugee program for six months.

Curiously, other parts of Ryan’s op-ed seem to acknowledge the inherent flaws in H.R. 4038. Contradictorily, he says “we simply don’t have a sufficient process for figuring out who each person is and verifying his or her background…. We just don’t have all that much information to check about Syrian refugees. Many high-ranking administration officials have said as much.” Combined, the Speaker’s op-ed is more confusing than a fruit-based pie being called mincemeat.

The Speaker’s defense of H.R. 4038 drowns in a gravy boat of logic and therefore, receives three turkeys.