You are at:Home»Politics»Why the Visa Waiver Program Poses a Security Threat to the United States 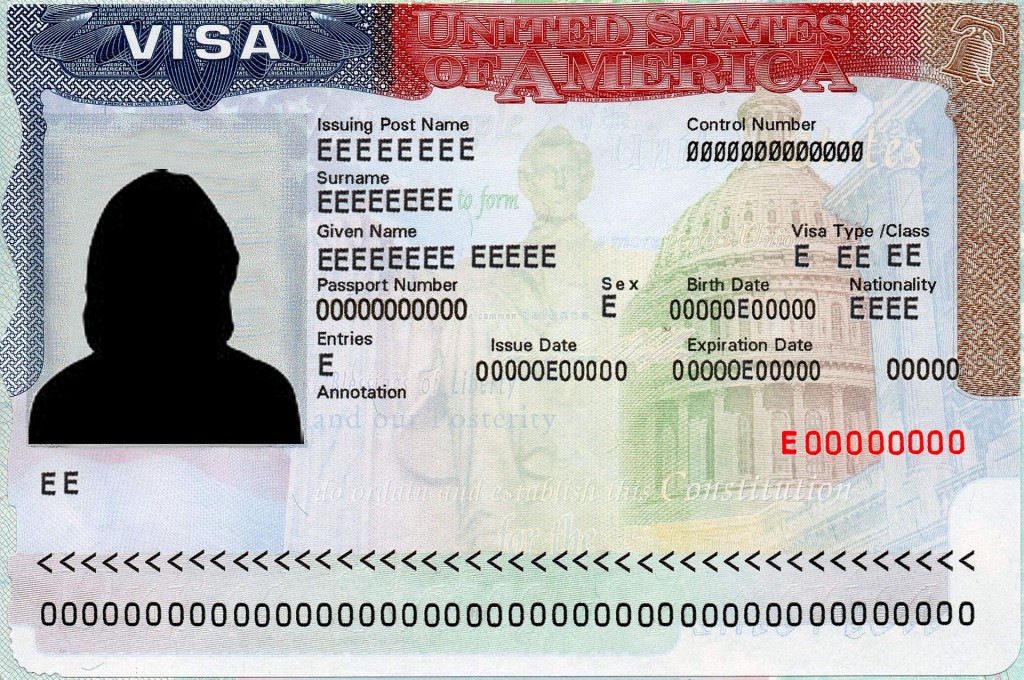 The Visa Waiver Program allows visitors from 38 countries which have low rates of visa refusals to be admitted to the United States without applying for a U.S. visa. When the program was established in 1986, the world was a very different place. In light of the realities of 2015 and beyond, FAIR recommends that the program be suspended until such time as it can be demonstrated that effective systems are in place to screen out security threats.

In a new Issue Brief, FAIR provides a brief history of the VWP, and shows how international terrorist organizations can easily take advantage of the program, described by Sen. Dianne Feinstein (D-Calif.) as “the Achilles’ heel of American,” to infiltrate operatives into the United States.