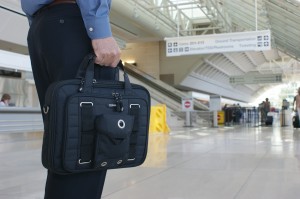 The act raised the annual immigration ceiling from 530,000 to 700,000 (excluding other types of legal entry like refugee admissions) while creating a coterie of new immigrant and guestworker visas, mostly for semi-skilled and unskilled workers.

Perhaps the most controversial creation of the 1990 act was the H-1B guestworker program. This “grandfather of all American worker sellouts,” according to Michelle Malkin and John Miano in their latest book on the subject, is taken up mostly by bachelor degree-holders from India (where such degrees take only three years) and, according to critics, was really designed not for the “best and brightest” but simply for “ordinary people, doing work.”