You are at:Home»Politics»FAIR in Action in California 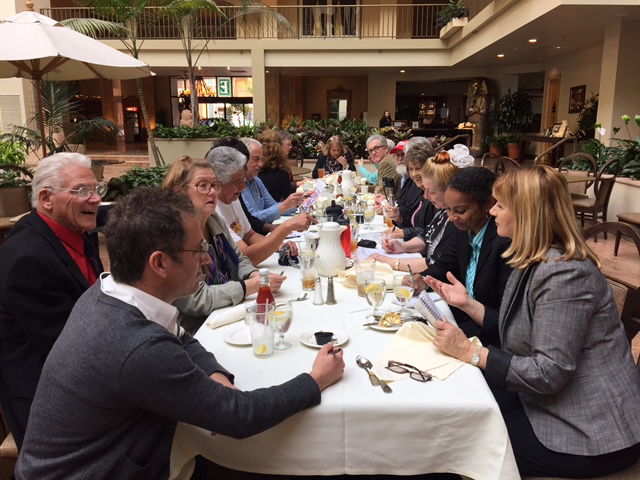 FAIR’s western field representative, Susan Tully, attended a southern California activist strategy meeting in Brea. The strategy meeting was attend by leaders from six different groups and FAIR state advisors. While there Susan met with 20 activist leaders from Los Angeles, Riverside, San Bernardino and Orange County. They represented six different organizations all with a focus on immigration issues. FAIR discussed strategies to fight the continued onslaught of bad state legislation and discussed issues facing the nation. Find out how you can get TAKE ACTION and find a member of FAIR’s field staff to help you gather the information and tools you need to support immigration reform at the national and local level.