You are at:Home»Immigration Issues»Has the Illegal Alien Population Dropped Below 11 Million? 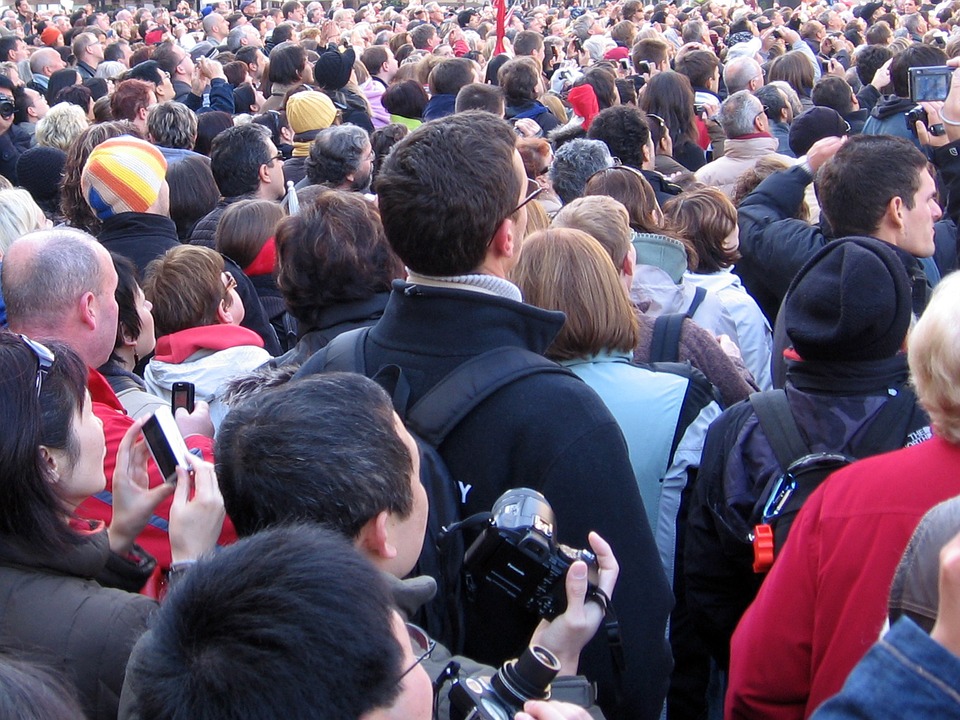 In 2015, the Center for Migration Studies (CMS) published a report by Robert Warren on the size of the illegal alien population was aimed at belying GOP presidential candidate Donald Trump’s speculation that the population could be as high as 34 million. Warren has now taken his estimates a step further and has reported that the size of the illegal alien population has fallen below 11 million persons.

Warren is a recognized expert in estimating the size of the illegal alien population, but the process he uses, and that of other demographers such as those at the Migration Policy Institute and the Pew Hispanic Center are, nevertheless, based on some shaky assumptions. The most important assumption is that the data collected by the government in the annual Current Population Survey (CPS) includes a representative sample of illegal aliens. Warren’s estimates are based on a residual method of eliminating aliens identified in the CPS who are legally present thereby identifying the remainder as illegal residents.

The difficulty with this methodology is the necessary assumption that illegal aliens are less likely to be included in the CPS sample as are legal alien residents. For obvious reasons, illegal aliens who are often described as ‘living in the shadows’ are likely to avoid becoming included in any governmental survey activity. Warren assumes that for recently arrived illegal aliens this omission is about 12 percent and that rate dwindles with the length of illegal residence dropping to two percent for the longest residents. If, instead the underrepresentation of illegal aliens in the CPS sample is double or ten times those estimates, then the size of the estimated illegal alien population is of a much larger magnitude.

The one element of Warren’s estimates that makes some sense is that by applying the same methodology from year to year the difference between the annual findings represents the amount of change in the illegal alien population. This reasonable assumption, however, becomes shakier if the inclusion of illegal aliens in the CPS sample is small. That smallness would allow small changes in the trend in illegal immigration from one country or region to skew the estimate.

The above analysis is not to say that Warren is necessarily wrong. Border apprehension data indicate that illegal entry by Mexicans – which was the major source of illegal immigration – has probably dropped considerably. But, it should be clear that his estimates should be received with the recognition that they are only as good as the data source, and that is questionable.