You are at:Home»Federal»Get Informed Before You Caucus 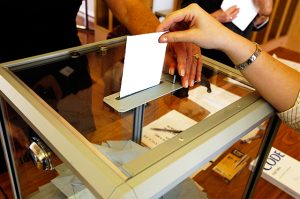 The race to the White House officially kicks off with the first-in-the-nation Iowa caucuses on February 1. Although FAIR does not endorse candidates, we believe that the issue of immigration is of the upmost importance as Republicans and Democrats choose their nominees for the 2016 presidential election. For your convenience, FAIR provides the following summary of each of the major candidates’ immigration positions to educate you before you caucus on Monday. For more information on commonsense immigration positions that advance the national interest, please visit http://www.fairus.org/