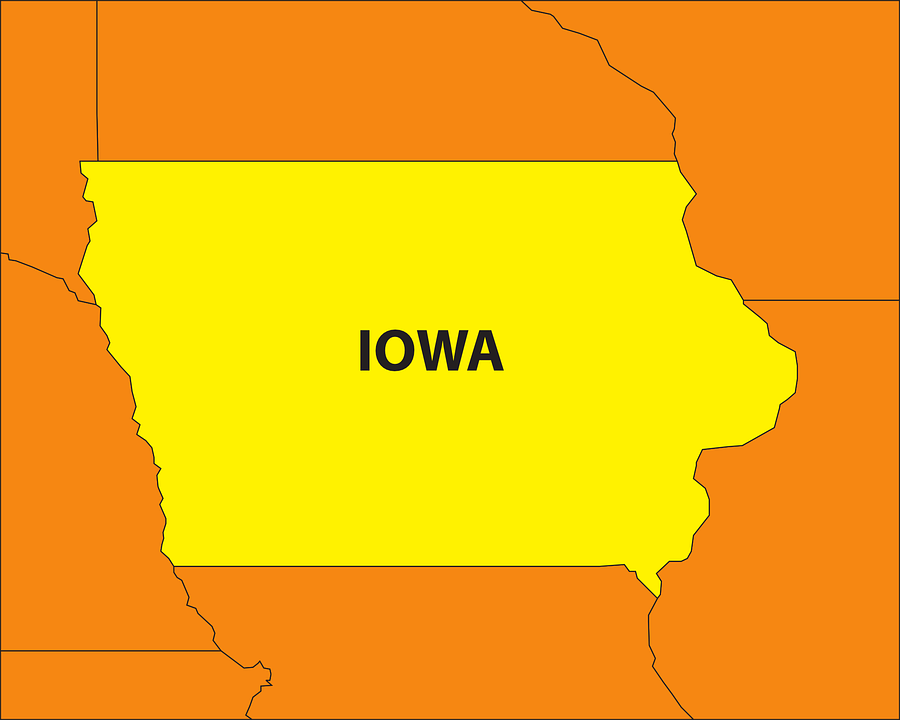 Iowa is just one state, and Iowa does not necessary represent the whole nation. But Iowa also is not Mars. The views and the mood of Iowa voters on a lot of issues, including immigration, are not sui generis.

By now, everyone knows that Ted Cruz and Donald Trump walked away with 52 percent of the votes in Monday’s caucuses. And, of course, Cruz and Trump both made protection of the public interest in immigration policy a central theme of their campaigns. These views seem to have spoken much louder to voters in Iowa than the millions of PAC dollars supporting candidates who represent the immigration views of corporate America.

Without question, the champion of Super PAC spending was Jeb Bush, who has long supported amnesty for illegal aliens (though he does not use that word). PACs supporting his candidacy spent $14 million in Iowa. The return on investment: $2,673 spent for each of the 5,238 Iowa Republican voters who caucused for Bush.

Coming in second in PAC spending was Marco Rubio. PACs backing the Florida senator poured $8.8 million in support of his candidacy. Rubio finished a respectable third with 43,165 votes, or about 23 percent. Rubio was both a sponsor and the front man for the 2013 Gang of Eight amnesty bill. While Rubio has tried to distance himself from that bill, his positions on immigration and amnesty remained murky right up to caucus night. At $8.8 million in Super PAC spending, each Rubio vote came with a $203 price tag (a bargain compared to his fellow Floridian).

The two candidates who were most vocal in opposing amnesty, supporting immigration enforcement, and even reducing overall immigration were Cruz and Trump.

Cruz, the Iowa winner, was the beneficiary of $4 million in Super PAC spending. (Super PACs supporting other candidates spent $2.1 million opposing him.) His first place haul of 51,666 votes, 28 percent, works out to $77 per vote — $38 per vote if the Super PAC money spent against him is subtracted.

Trump, whose views on immigration have dominated the campaign news, finished in second place with 45,427 votes, or 24 percent. But, in terms of Super Pac-dollar-per-vote, he blew everyone else out of the water (or, perhaps more appropriately, the corn field). Super PACs supporting him spent a paltry $110,000 in Iowa, or about $2.42 per voter who caucused for him. He was also the biggest target for opposition Super PAC spending. Super PACs trying to defeat him spent $3.2 million in Iowa. Subtract the $110,000 spent supporting him and Trump’s cost-per-vote netted out at minus $68.24!

Is there a message here? We’ll find out as the circus moves on to New Hampshire and then heads south. In the meantime, the evidence suggests that the corporate backed Super PACs (on both the Republican and Democratic sides) are going to have a much harder time buying nominees in 2016.