You are at:Home»Federal»Trump’s Continued Presence in the Race 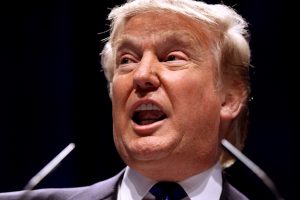 Ted Cruz’s victory in Iowa, along with Trump’s continued presence in the race, means that outsiders with strong immigration control positions are shaping this race to the advantage of those Americans who seek real immigration reform.  The fact that Cruz won despite his unfavorable positions on Ethanol – a favorite for Iowa caucus-goers – demonstrated that by aligning himself with border-control champions Iowa’s Steve King and Alabama’s Jeff Sessions, immigration control and opposition to amnesty have real political power.