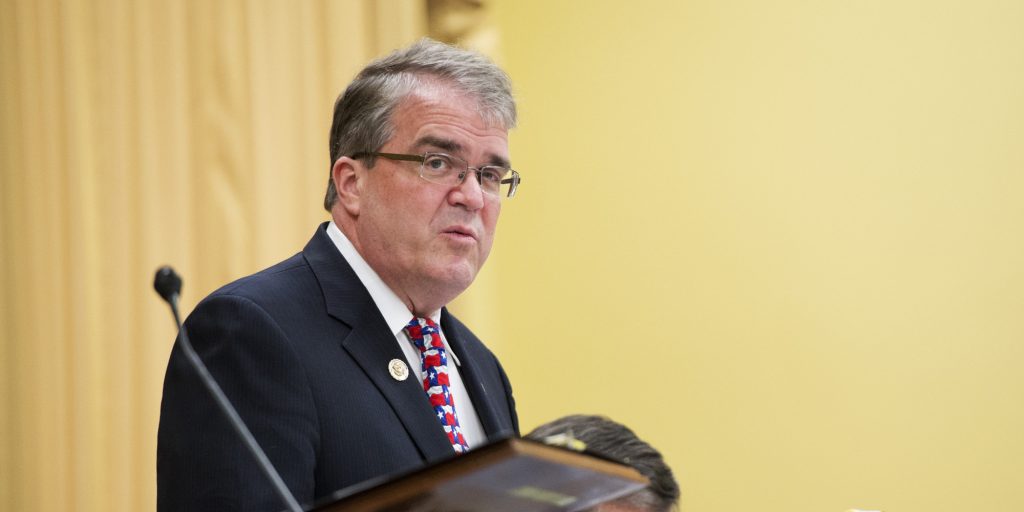 Rep. John Culberson (R-Texas), chairman of the House Appropriations subcommittee that oversees the Justice Department, wrote a letter to Attorney General Loretta Lynch threatening to exercise his budget authority if she doesn’t take steps to shut down sanctuary cities — state and local jurisdictions with policies intended to impede the enforcement of immigration law by federal immigration officials.

The Texas Republican didn’t mince words on sanctuary city policies and the threat they pose to the safety of American citizens:

“Sanctuary city policies across the country prevent state and local law enforcement from notifying the Department of Homeland Security when an illegal alien is released from their custody. This is unacceptable, and it allows thousands of criminal aliens to remain on the streets. The senseless, preventable deaths which have occurred as a direct result of these policies include Kate Steinle who was shot and killed in San Francisco by a seven-time convicted felon and five-time deportee who was released onto the streets of San Francisco due to their reckless and illegal sanctuary policy.”

Specifically, Culberson outlined several actions that he expects Lynch to take in order to ensure compliance with existing Federal immigration law — notably Section 1373 of the Immigration and Nationality Act — and help prevent the release of criminal aliens into American communities. These include:

If Lynch refuses to take the aforementioned actions, Culberson warned that the Justice Department could face consequences when Congress writes its 2017 spending bill:

“I’ve asked Attorney General Lynch to take specific actions to address this issue. I hope the Attorney General will do the right thing here so that I am not compelled to object to relevant portions of the Department’s spending plan and reprogramming requests. Any refusal by the Department to comply with these reasonable and timely requests will factor heavily in my consideration of their 2017 budget requests, and whether or not I will include language in the fiscal year 2017 CJS appropriations bill prohibiting the award of law enforcement grants to jurisdictions that harbor illegal aliens. I will include language in this year’s bill requiring the DOJ to amend the application process for Byrne JAG, COPS, and SCAAP grants so that grantees must certify under oath that they are in compliance with Section 1373 of the Immigration and Nationality Act.”

Culberson sanctuary Texas
Previous ArticleSay “No” to Making Massachusetts a Sanctuary State
Next Article UAM Numbers are Down, But Not for the Reason Politico Claims