You are at:Home»Federal»Social Security Benefits for Illegal Aliens 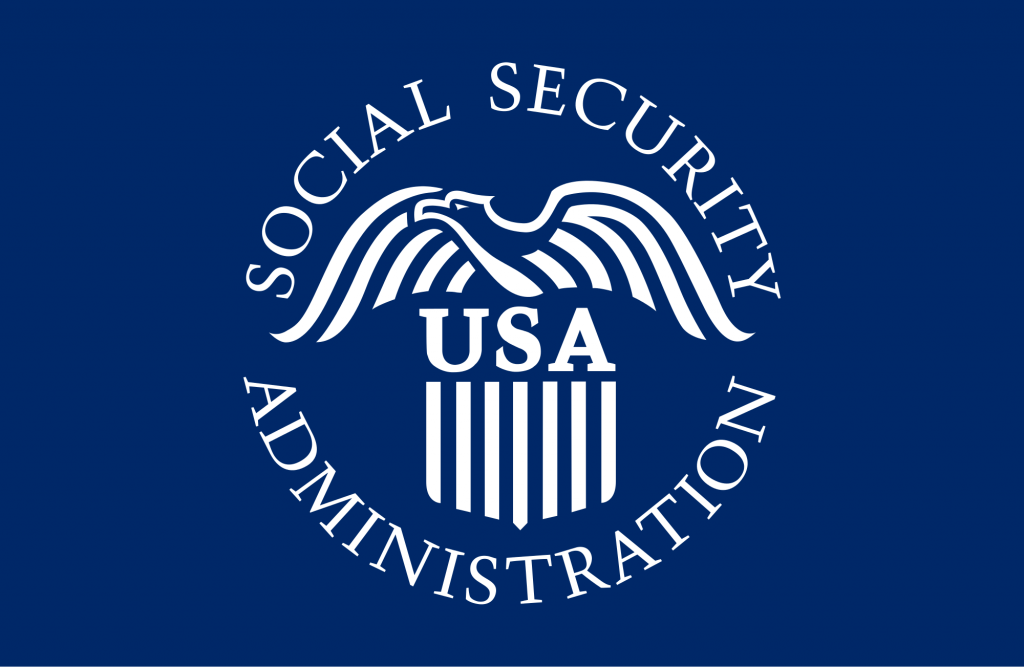 By handing out work permits to illegal aliens, the Obama administration is creating an even earlier insolvency of the Social Security Trust Fund. Apologists for the illegal aliens still claim they are subsidizing the retirement system because they are paying in but receiving no benefits. That contention, however, was based on illegal aliens working with fake or stolen Social Security Numbers (SSNs) that did not allow them to claim benefits.

Now, the situation is experiencing a fundamental change with the Obama administration’s implementation of an unlegislated and renewable amnesty known as Deferred Action for Childhood Arrivals (DACA). Some 800,000 DACA recipients have already been given work permits and SSNs. Those beneficiaries are now able to work legally, so most of them are likely no longer working ‘off-the-books’ for cash wages. They establish legitimate accounts in the Trust Fund and will be eligible to apply for retirement benefits upon reaching the qualifying age if they have worked the minimum required amount.

This looming new major demand on the solvency of the Trust Fund will be exponentially compounded if the president’s 2014 Deferred Action for Parents of Americans (DAPA) amnesty for illegal aliens survives the legal challenge to it currently before the Supreme Court. That program, if put into effect, is projected to put work permits in the hands of several million additional illegal aliens.

This undermining of the fiscal health of the social security system is an issue that should be addressed in the current presidential campaign. Candidates who support the DACA and the DAPA or a general amnesty program should be prepared to explain how they will maintain retirement benefits in the future while adding millions of new beneficiaries.