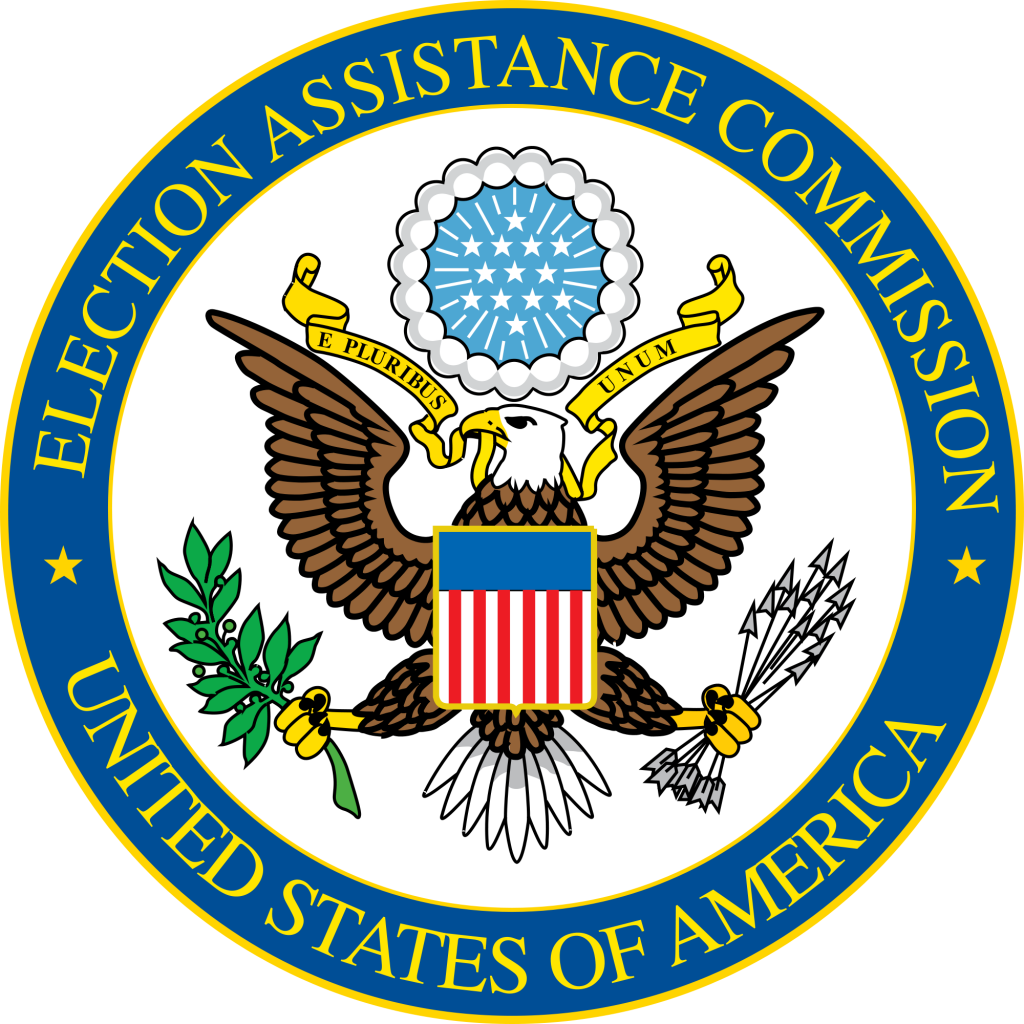 In an attempt to create a robust voting bloc and suppress the will of several states, the Obama administration is pushing to enfranchise non-citizens, including illegal immigrants. The Immigration Reform Law Institute (IRLI), FAIR’s public interest legal affiliate, is representing Kris Kobach, secretary of state of Kansas, who is trying to work with the ostensibly non-partisan Election Assistance Commission to help ensure that only citizens register to vote.

At the core of the case, the commission is required to amend the federal voter registration form to reflect each state’s strictures against registering non-citizens. States must register voters who use the federal form under the National Voter Registration Act of 1993, better known as the Motor Voter law.

The League of Women Voters, Common Cause, and People for the American Way, among other plaintiffs, seek a temporary restraining order and a preliminary injunction to stop the EAC from helping Arizona, Alabama, Georgia and Kansas enforce its voting laws.

At a hearing held Monday, the Department of Justice shocked Judge Richard J. Leon by refusing to advise the EAC to reflect each state’s statute and conform to the law, upheld by a 2013 Supreme Court ruling. The department indicated that it agrees with the plaintiffs and supports the policy of not requiring documentation when someone registers to vote, an act that Judge Richard J. Leon called “unprecedented” and “extraordinary.” On Tuesday, the judge denied the request for a restraining order. A hearing on the preliminary injunction will be held in early March.

“In light of the nation’s unprecedented non-citizen and illegal alien populations, the people of Kansas decided in 2011 that they needed more effective measures in order to protect their voting rights from the cancellation effects of fraudulent voting,” said Dale L. Wilcox, executive director at IRLI. “The coordinated effort of Soros-financed activists to overturn those protective measures is anti-citizen in general and only serves to undermine public confidence in the integrity of our electoral process.”

In its zeal to dilute the franchise, the Obama administration is politicizing what is supposed to be an independent agency and using the full weight of the Justice Department do its dirty work. Almost every democratic country in the world, including Canada and Mexico, requires proof of citizenship to vote. If Americans need proper identification to open a bank account, get a driver’s license and accept a job, instituting a similar system for voting would represent an act of common sense.