You are at:Home»Law & Justice»Arizona Senate Passes Bill to Require Stricter Sentences for Illegal Aliens who Commit Crimes in State 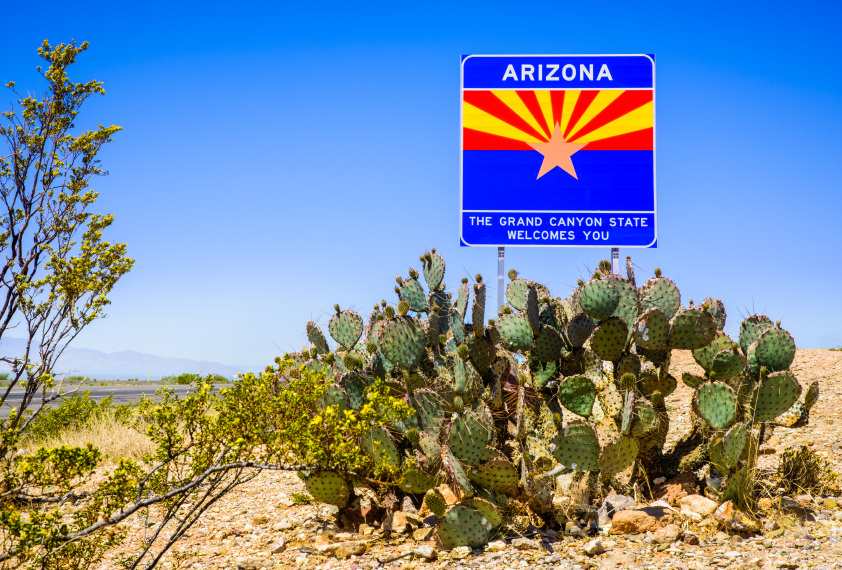 The Arizona Senate passed Senate Bill 1377 (SB 137), also known as “Grant’s Law”, to prohibit illegal aliens from being eligible for early release from custody. The Senate approved SB 1377 by a 19-11 vote.

Specifically, SB 1377 requires that illegal aliens serve the full sentence of any crime they commit without a chance for bail or parole. The prohibition includes any release for probation, suspension of a sentence, community supervision, commutation, or release on any other basis until the criminal alien’s sentence is served. SB 1377 also limits judicial discretion by requiring the court to sentence the illegal alien to the maximum sentence of the crime committed.

The measure is named after 21-year-old Grant Ronnebeck who was fatally shot by an illegal alien last year. The illegal alien suspect had recently been released on bond from U.S. Immigration and Customs Enforcement before he shot and killed Ronnebeck over a pack of cigarettes at the convenience store where Ronnebeck worked. The suspect had also previously been released from state law enforcement custody on probation with no jail time for a burglary conviction.

Arizona Senator Steve Smith (R-11) introduced SB 1377 to prevent similar tragedies from occurring. “It’s a good first step in the right direction of protecting families like his,” referring to the victim’s father in attendance.

The Arizona House of Representatives must approve SB 1377 before it can be sent to Governor Doug Ducey’s desk for signature.