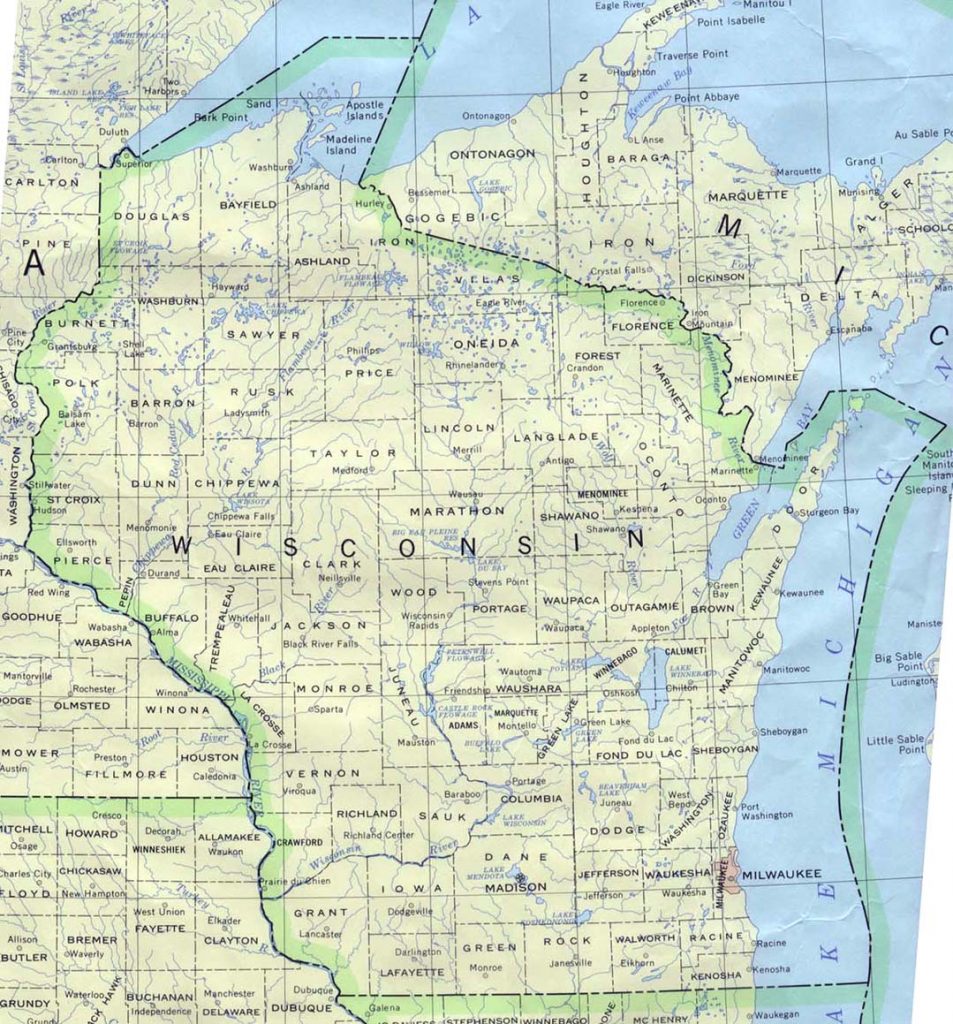 Despite the Wisconsin Assembly overwhelmingly passing anti-sanctuary legislation last week (62-35), the Wisconsin Senate has yet to schedule the bill for a hearing.  The anti-sanctuary measure, AB 450, prohibits jurisdictions in Wisconsin from enacting or enforcing any ordinance, resolution, or policy that restricts the ability of a government employee from inquiring about the immigration status of a lawfully detained or arrested individual, and from sending or receiving that information to federal immigration officials.  Jurisdictions found in violation of this provision would lose state funding.

Caving to demands of the amnesty lobby who organized protests in the state capitol last week, Governor Scott Walker has added to the narrative by indicating that not only does he think that the state Senate will ultimately fail to pass the measure, but that he’s “just fine with that.” After changing his position from one of amnesty to border security during his brief run at the presidency, Governor Walker seems to have had yet another change of heart on the issue.

Despite such hesitancy from some Wisconsin leaders to support the measure, portions of the bill already mirror federal law encouraging cooperation between federal, state, and local law enforcement when it comes to immigration.  Section 1373 of Title 8 reads:

Notwithstanding any other provision of Federal, State, or local law, a Federal, State, or local government entity or official may not prohibit, or in any way restrict, any government entity or official from sending to, or receiving from, the Immigration and Naturalization Service information regarding the citizenship or immigration status, lawful or unlawful, of any individual.

Although federal law already prohibits states and localities from restricting communication with federal law enforcement regarding immigration status, bills like Wisconsin’s AB 450 have been made necessary because the federal government refuses to go after sanctuary jurisdictions for violating the law.  With anti-sanctuary legislation at a standstill in Congress, states must take a stand if they are ever to stop the tragic deaths of victims like Kate Steinle or Marilyn Pharis.

Wisconsin lawmakers have an important choice to make these coming weeks as their legislative session comes to a close.  For the sake of future victims and their families, let’s hope they make the right one.

The Cost of Illegal Immigration in Wisconsin Infographic