You are at:Home»Immigration Issues»Asylum & Refugees»Top U.S. NATO Commander Says Russia and Syria are Using Migration as a Weapon Against the West 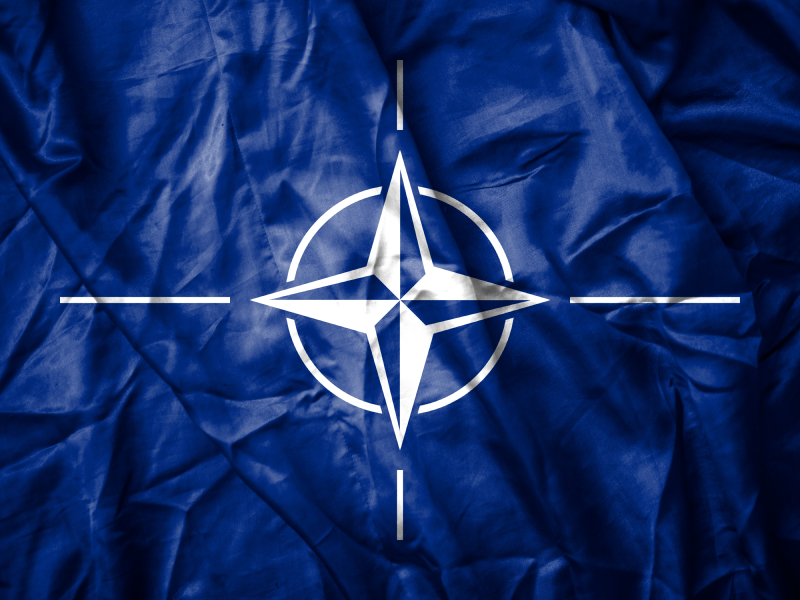 While it has faded somewhat from the headlines, the migration crisis sweeping across Europe is actually worsening. On March 1, the U.N. High Commissioner for Refugees (UNHCR) announced that the flow of Middle Eastern and African migrants pouring into Europe during the first two months of 2016 nearly matched the total for the entire first half of 2015.

U.S. Air Force Gen. Philip Breedlove, Commander of the U.S. European Command and Supreme Allied Commander Europe for NATO, charged that the crisis is being instigated by Russia and Syria in an effort to destabilize the European Union. At a Pentagon news briefing, Gen. Breedlove stated that part of the goal of Russia and the Assad regime’s brutal bombing campaign aimed at civilian targets is to perpetuate and accelerate the migration crisis in Europe. Russia and Assad are “deliberately weaponizing migration in an attempt to overwhelm European structures and break European resolve,” said Breedlove.

Besides just overwhelming Europe with refugees and migrants, Breedlove also noted that the crisis is an open invitation to jihadist groups, like ISIS, to infiltrate the Western democracies they are sworn to destroy. “Within this mix, [ISIS] is spreading like a cancer, taking advantage of paths of least resistance, threatening European nations and our own with terrorist attacks,” he warned. Similar warnings have been sounded by other U.S. intelligence and security officials.

Neither Breedlove’s warning about the exploitation of the migration crisis by terrorist groups, nor the geo-political motivations of Vladimir Putin and Bashar al-Assad seem to be having much effect on political leaders on either side of the Atlantic. Europe continues to try to absorb and resettle the never-ending flow of migrants. In the U.S., the Obama administration is moving forward with its plans to increase the intake of Syrian migrants, while congressional leaders refuse to pull the plug on resettlement funding, thereby tacitly acquiescing to the president’s actions.

In the meantime, ISIS continues to send terrorists to the West, while Putin and Assad, in the opinion of America’s top NATO Commander, pursue a geo-political strategy to destabilize Europe and possibly the United States.