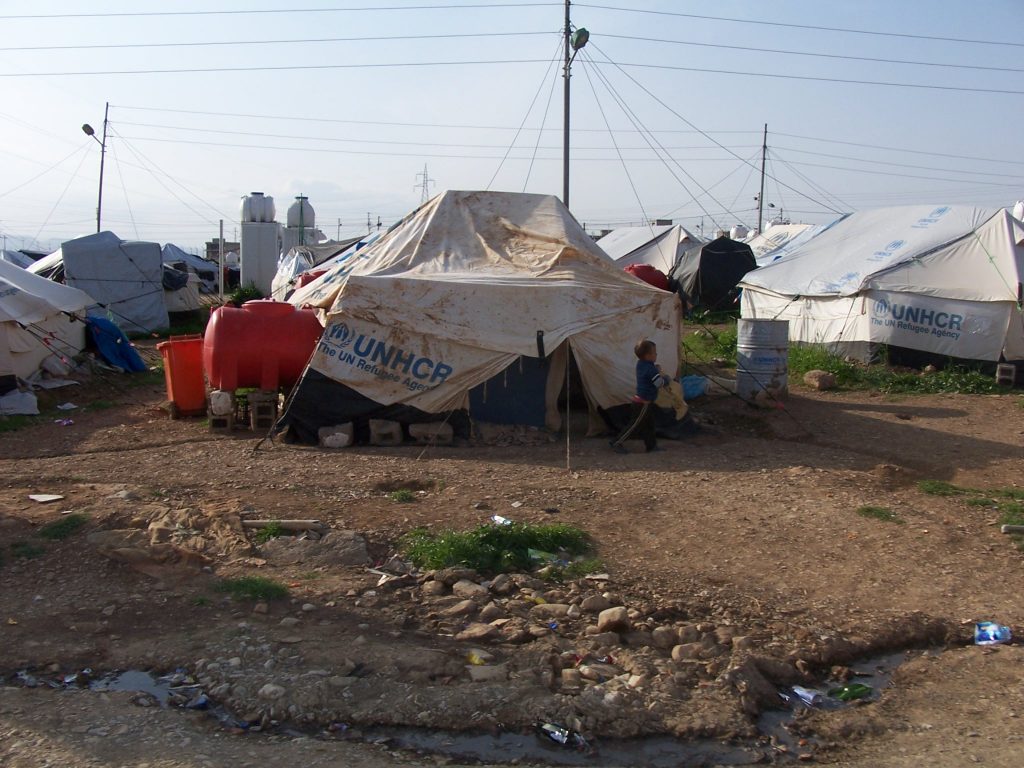 With the Obama administration pledging to bring thousands of people fleeing the Syrian civil war into the United States, the Immigration Reform Law Institute (IRLI), the public interest legal affiliate of the Federation for American Immigration Reform (FAIR), this week filed a lawsuit in the U.S. District Court for the District of Columbia seeking records from the U.S. Department of State and the U.S. Department of Homeland Security regarding this policy.

“Even after the Paris terrorist attacks where Syrian refugees were implicated in the massacre of hundreds of innocent people, the Obama Administration maintains its plans to import thousands of Syrians, many of whom could have similar motivations against Americans,” said Dale L. Wilcox, executive director at IRLI.

So far, the agencies have been unresponsive to a Freedom of Information Act (FOIA) request and missed the deadline for notifying FAIR of its intent to comply. The suit seeks to compel the agencies “to conform their conduct to the requirements of the law” and release the following documents:

1. Any and all records of communications, including but not limited to emails, between State Department staff and White House staff from FY2014 to the present regarding the resettlement and/or possible resettlement of refugees from Syria.

2. Any and all original records between FY2014 and the present showing both the number and percentage of successful refugee-applicants from Syria that have received such status based on the five admissions categories found in the Immigration and Naturalization Act of 1952.

3. Any and all original records showing in which states and locales of those refugees have been resettled.

4. Any and all original records explaining the reasons for every waiver granted to Syrian refugee applicants otherwise unable to meet the legal definition of a refugee.

Under U.S. immigration law, only those who face persecution on account of “race, religion, nationality, membership in a particular social group, or political opinion” can be admitted as refugees. U.S. refugee law does not cover those fleeing from natural or economic disaster, civil strife, or war. Moreover, U.S. refugee law does not protect people from general conditions of strife, such as crime and other societal afflictions.

Syria is clearly engaged in a civil war. The Administration has stated that it desires to resettle in American communities 10,000 Syrians in 2016 with additional numbers coming in 2017. Through its FOIA request and lawsuit, FAIR is investigating whether the Obama administration is complying with the legal requirements regarding refugee admittance.

The information will also assist state governments wishing to put a halt to the administration’s plan to take in Syrians, whose background-checks, motivations, and ability to assimilate are questionable.

“The American people who are forced to house these so-called refugees are understandably concerned, both for the safety of their communities and for the sanctity of our immigration law,” said Wilcox.