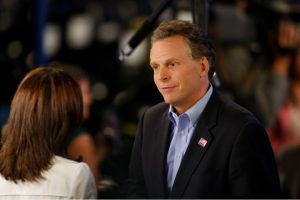 The House of Delegates and the State Senate have done their part in passing HB 481! Now HB 481 goes to Governor Terry McAuliffe’s desk!

CALL HIM TODAY AND TELL HIM TO SUPPORT THIS CRITICAL LEGISLATION.

Tell him that complying with immigration detainers is smart public policy. The benefits of legislation aimed at increasing cooperation with federal immigration officials include:

If our laws are not enforced at the jailhouse door, then when will they be? Too many lives have already been lost due to dangerous sanctuary policies. Contact Governor McAuliffe at 804-786-2211 or write on his Facebook page and tell him to sign HB 481 to protect Virginians TODAY!