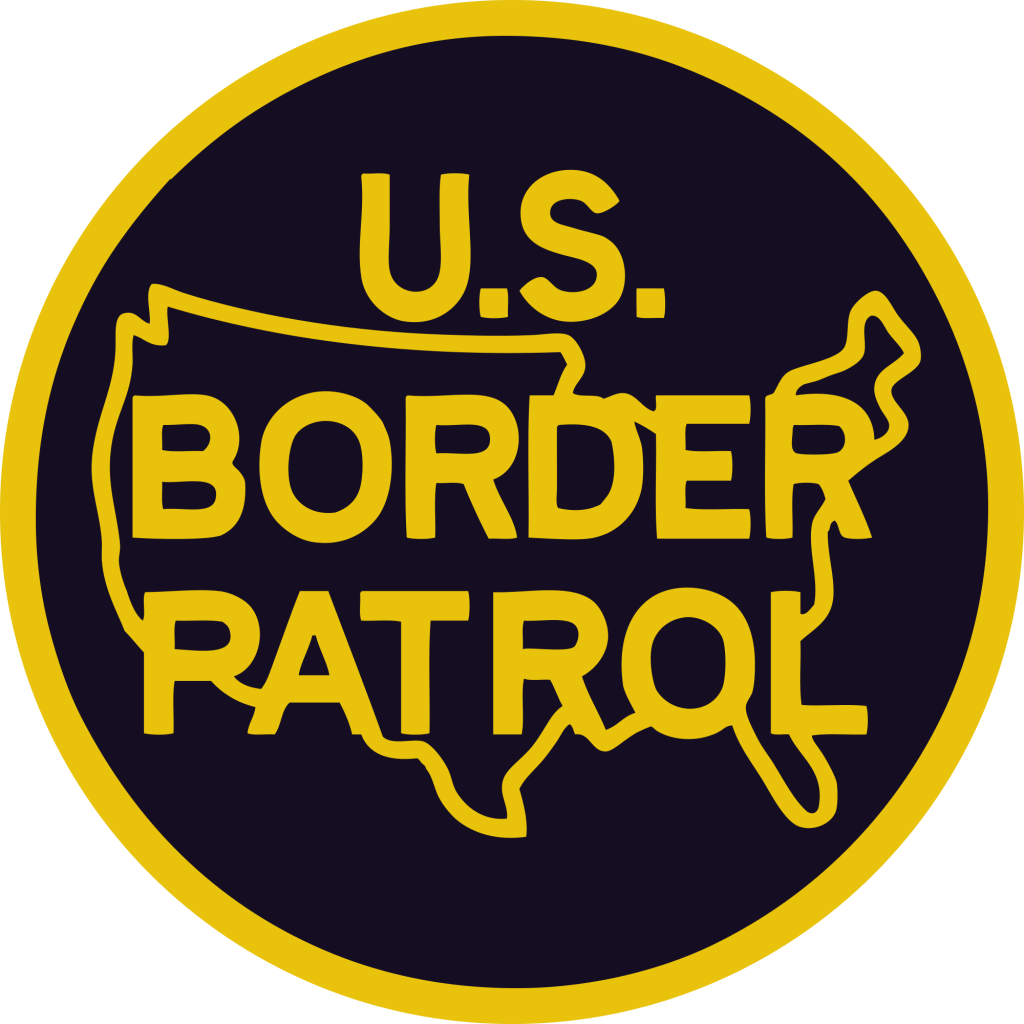 Border Patrol agents on the United States’ southern border are growing tired of the endless games being played by the federal government in Washington. On March 16, the San Diego Union-Tribune reported that members of the National Border Patrol Council (NBPC) are lashing out at the Obama administration for issuing a report claiming the agency needs to increase its focus on internal departmental investigations instead of addressing atrocious border security problems. The union described the brutal 58-page review of the agency as an attempt to “demoralize Border Patrol agents” and “dismantle immigration enforcement.”

The report claims the agency has a “broken disciplinary process“ and concluded that the agency should increase its Internal Affairs investigative taskforce by about 300, despite the Department of Customs and Border Patrol (CBP) only being appropriated the funds to hire 30 additional investigators. To compensate for this, the report suggested that in addition to securing additional funding for new hires, current agents should be reassigned to this department, further limiting available manpower to combat the increasing violence on the southern border.

The ultimate stated goal is to help agents become more accountable and focus on reducing “unlawful and unconstitutional use of force” when apprehending illegal migrants. Little justification is left open for situations that require force during apprehensions, such as combating drug cartels or apprehending violent criminal illegal aliens.

Shawn Moran, vice president and national spokesman for the NBPC, blasted the report, suggesting it was just a move by the Obama administration to deflect attention from its failure to secure the border and enforce immigration laws.

He also claimed that the administration is becoming mired in political agendas.

“We believe at this point the Border Patrol is at a crossroads, and we’re either going to have an effective border policy or the Border Patrol is going to be turned into a political arm of the administration,” he said. “We seem to have no one in Washington to stand up and say this isn’t right.”

Moran criticized the idea of massive hirings and re-assignments for internal investigative units, noting that the agency is already behind on vetting new agents who are needed for more important tasks like protecting the border.

“Agents were put in the field for a year and a half before ever having a background check completed. That was something that we were against since the very beginning. […] It [the hiring process]became so bad that it was referred to as ‘no trainee left behind.’ You were almost unable to fail the academy.”

Border Patrol agents are telling the Obama administration what they need to secure the southern border, but it’s clear these requests are falling on deaf ears. With the effort, time and funds it took to issue a report like this, which represents an assault on government servants who are attempting to enforce our laws, the Obama administration should redirect its attention toward stemming the tide of violence and illegal immigration flowing into the United States. However, as long as the federal government ignores the deteriorating situation on the southern border, the lives and property of Americans will continue to be at risk.