You are at:Home»Politics»California Assembly Continues Push to Expand Obamacare to Illegal Aliens 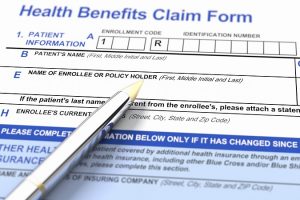 California taxpayers already pay for illegal aliens up to the age of 19 to receive Medi-Cal, the state’s version of Medicaid. If SB 10 is enacted, it will only increase taxpayer burden as it drives more illegal aliens into the state to benefit from the exchange. California already has the largest illegal alien population in the United States — estimated at over 3 million people — and spends at least $25.3 billion annually on costs related to illegal immigration. (FAIR Cost Study, June 19, 2014)

The California Senate must approve SB 10 before it can be sent to Governor Jerry Brown (D) for his signature. If enacted, the U.S. Department of Health and Human Services must grant the state’s request for a waiver before illegal aliens may legally receive healthcare through the exchange. California is the first state in the country to consider making such request.

Stay tuned to FAIR for updates…