You are at:Home»Politics»Cause and Effect: Supply and Demand 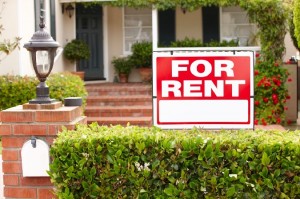 An astute reader identified a recent article concerning the fact that rents have risen much faster than increases in income, making them take a larger chunk of income. He noted that the article completely omitted the fact that one of the main factors causing this situation is the rapidly rising population size – which is largely a result of the country’s large-scale immigration.

The article in USA Today on June 29 offered this explanation for the higher rental costs: “The reasons are wide-ranging, including rising construction costs, land-use restrictions that have limited the creation of new supply and the fact that renters are migrating from more affordable cities to more expensive ones, such as New York, San Francisco and Denver.” Totally ignored was the fact that since 2000 the country has added nearly 52 million more residents.

If articles such as this one on rental affordability discussed population growth and immigration, then they might responsibly point out that the level of immigration is a discretionary policy set by Congress and could be scaled back from more than one million new foreign residents per year today to a more moderate level that would not result in population growth.