You are at:Home»Immigration Blog Posts»California to Allow Criminal Aliens to Refuse Interviews with ICE 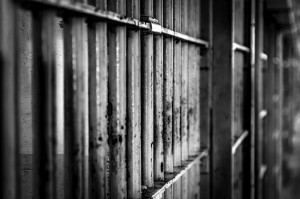 This week, the California State Legislature is considering a measure to allow criminal aliens in law enforcement custody to refuse any interview with federal immigration.  By giving criminal aliens the ability to opt out of a meeting with ICE, Assembly Bill 2792 (AB 2792) essentially allows even the most dangerous criminal aliens to be released back into California communities after their sentences are served.

AB 2792 is currently awaiting a floor vote in the Senate. If passed by the Senate, the Assembly must concur on the bill’s amendments. Governor Jerry Brown (D) has not yet indicated whether he supports the bill.