You are at:Home»Immigration Issues»Crime»California Governor Signs Bill to Put Immigration Enforcement in Hands of Illegal Aliens 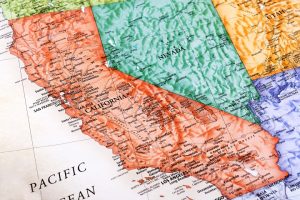 California Governor Jerry Brown signed Assembly Bill 2792 (AB 2792) on Wednesday, to allow criminal aliens in law enforcement custody to refuse any interview with federal immigration.  By giving criminal aliens the ability to opt out of a meeting with ICE, AB 2792 essentially allows even the most dangerous criminal aliens to be released back into California communities after their sentences are served.

Despite serious public safety concerns regarding the failure to enforce immigration law against convicted criminals, Governor Brown categorized AB 2792’s passage as a “measured approach to due process and transparency principles.”  ICE has yet to comment on the bill.