You are at:Home»Posts Tagged "Clinton administration"

When Trump suggested that we should have a five year cap on welfare for new immigrants he received a lot of criticism from the media. A lot of the main stream media made the claim that this type of approach to immigration already started during the Clinton administration. What they failed to take note of is just because a law is on the books doesn’t mean the federal government will necessarily enforce it. 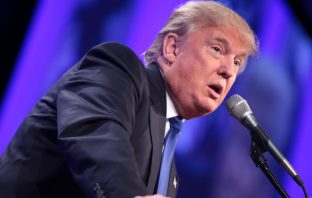 President Trump’s Approach to Immigration has not yet mentioned the undoing of the special immigration provisions for Cubans created during the Clinton administration.