The media seems fixated on demonizing the job that U.S. Immigration and Customs Enforcement (ICE) does. 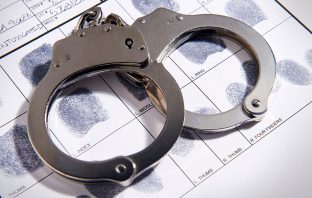 Being a doctor is no excuse for violating our immigration laws! Try telling that to some of the mainstream media. 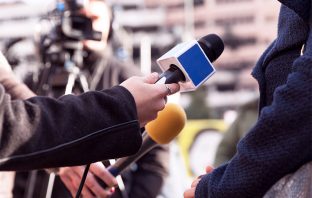 The Mainstream Media, Immigration and the Ostrich Principle
By Matt O'BrienDecember 4, 2017

Don’t hold your breath when it comes to the media saying anything negative about immigration. 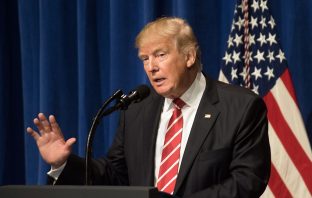 When Trump suggested that we should have a five year cap on welfare for new immigrants he received a lot of criticism from the media. A lot of the main stream media made the claim that this type of approach to immigration already started during the Clinton administration. What they failed to take note of is just because a law is on the books doesn’t mean the federal government will necessarily enforce it.