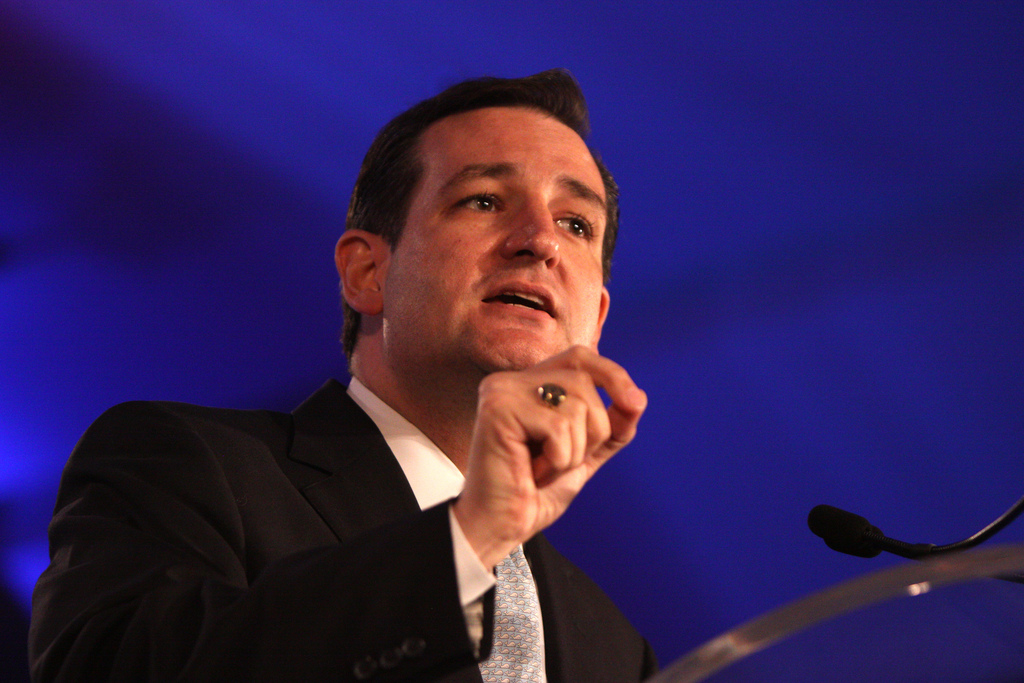 Last week, Republican Senator Ted Cruz, whose home state of Texas is at the center of the border crisis, introduced legislation that would stop the Deferred Action for Childhood Arrivals program (DACA).

DACA is the Obama Administration’s program, created through a policy memo, that grants deferred action to illegal aliens who claim they arrived in the U.S. as minors. In general, to qualify for DACA an illegal alien must claim to have been 30 years old or younger when the program was initiated and have arrived in the U.S. before turning sixteen years old. Under the program, a granting deferred action means that the government has deferred any removal of the alien, in two-year renewable increments, and provides the alien work authorization.

When President Obama announced the creation of DACA, many Members of Congress decried the move as an unconstitutional circumvention of Congress and an unbridled attempt to use executive authority for political gain. Congress had rejected the DREAM Act at least three times, most recently in 2010. Moreover, they pointed out that there is absolutely no statutory basis for deferred action status; it is merely referred to in the federal regulations. Even more troubling, deferred action is not subject to judicial review.

Now, two years after its creation and with illegal alien minors flooding the U.S. border, Senator Cruz is attempting to put an end to DACA. His straightforward, two-page bill provides that no “agency or instrumentality” of the federal government may use government money or resources to:

The last provision, regarding lawful status, seeks to target a specific distinction the Obama Administration and immigration attorneys have made regarding terminology. That is, in the June 15, 2012 memo that created DACA, Homeland Security Secretary Janet Napolitano’s clearly stated that granting deferred action conferred no “immigration status” on an illegal alien and that only Congress could confer such lawful status.  However, the administration also declared (by executive fiat) that the presence of DACA aliens in the U.S. “is authorized by the Department of Homeland Security,” and, for admissibility purposes, DACA beneficiaries (although still illegal aliens) are considered to be “lawfully present” in the U.S. This decree that DACA aliens are lawfully present prevents certain bars to admission from applying to these illegal aliens, should they apply for admission to the U.S. at a future date. (See, e.g., INA(a)(9)B))

In a statement upon introducing his bill, Senator Cruz made it clear that President Obama’s immigration policies, including DACA, were the cause of our current border crisis:

“Since his unilateral action in 2012 to implement DACA, the numbers of children arriving in the U.S. illegally — transported by dangerous criminals and drug cartels eager to exploit President Obama’s amnesty — predictably exploded…”

He also offered the following facts:

Cruz concluded that the only way to stop the current border crisis is to stop DACA:

If we do not put an end to its expansion — to the promise of amnesty that is the reason so many are coming — then more little boys and girls will be trafficked, abused, and even killed. We have an obligation to make sure that not one more child is hurt by this president’s lawlessness.

Not surprisingly, reaction from Senate Democrats was swift. Senate Majority Leader Harry Reid (D-NV) blasted Senator Cruz for attempting to end DACA. Reid accused Cruz of trying to deport children who are “legitimately” in the country:

Before Republicans help our Border Patrol agents and all the personnel that’s trying to do something to handle this humanitarian crisis, they want President Obama to deport the DREAMers who are already here, legitimately here.

Cruz’s bill was one of several introduced by Senators and Representatives this week. However, both on the Senate side and House side, leaders gave little indication of which route they plan to take. Debate over these bills, and the President’s $3.7 billion funding request (which lacked any policy changes), is expected to take center stage next week when Congress returns to Washington.

This article originally appeared in FAIR’s Legislative Update on July 22, 2014.