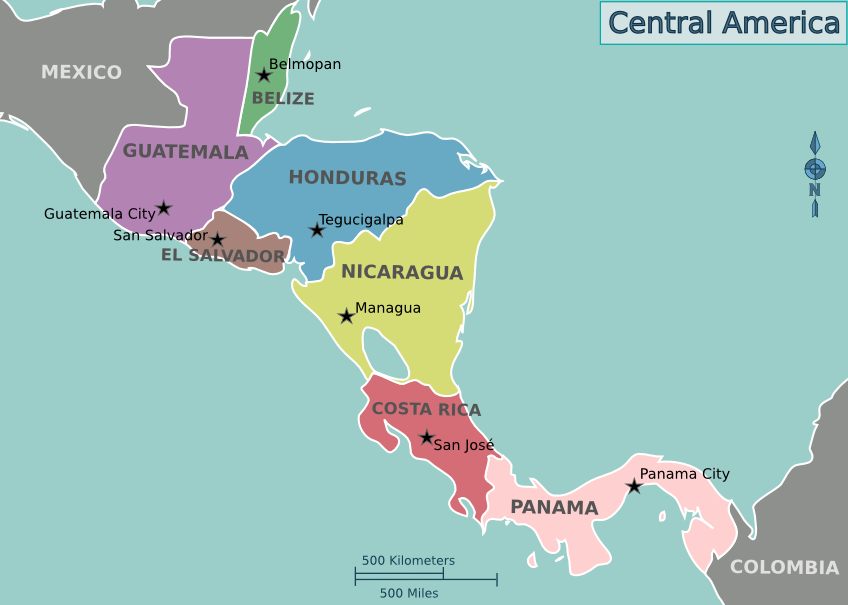 Much analysis has been given to the factors that led to the surge in unaccompanied minors from three countries of Central America. The U.S. public and some Central American leaders have laid the blame on the doorstep of the Obama administration for raising expectations that the new illegal aliens would receive “permisos” (Spanish for “permits’)  to stay in the United States.

The Obama administration has tried to lay the blame on alien smugglers for what is being tagged as a misimpression that there is – or will be – some form of amnesty for the smuggled aliens. Is that a legitimate claim?

When it is kept in mind that the majority of the unaccompanied minors are coming to reunite with parents living illegally in the United States, it is logical to assume that the money funding the smuggling trips is coming from the parents. That implies that the surge in smuggled youth is a response to a surge in parents or other relatives in the United States arriving at the conclusion that now is the time to send for the youth to head north. If that is the case, the message about “permisos” does not originate with the smugglers, but rather with the illegal alien parents living here. Is the parents’ view in error?

Even now that the administration is trying to dig itself out of the hole it created by its policies, it remains to be seen whether the assertions that the newcomers are likely to be deported will change the impression that now is the time to head north. The fact that the White House backed off its initial statement of willingness to remove some of the protections against rapid deportation of unaccompanied minors in the 2008 trafficking victims act has sent the message that the administration is not serious about stemming the new tide of illegal aliens. The statements by President Obama that he is preparing to expand protection against deportation for non-criminal illegal aliens run directly counter to his get tough statements on the current illegal alien surge. And, if Obama can offer the DACA legal status to earlier arrived minors, the illegal alien population may rightly wonder why he can’t he do so as well for the newcomers.