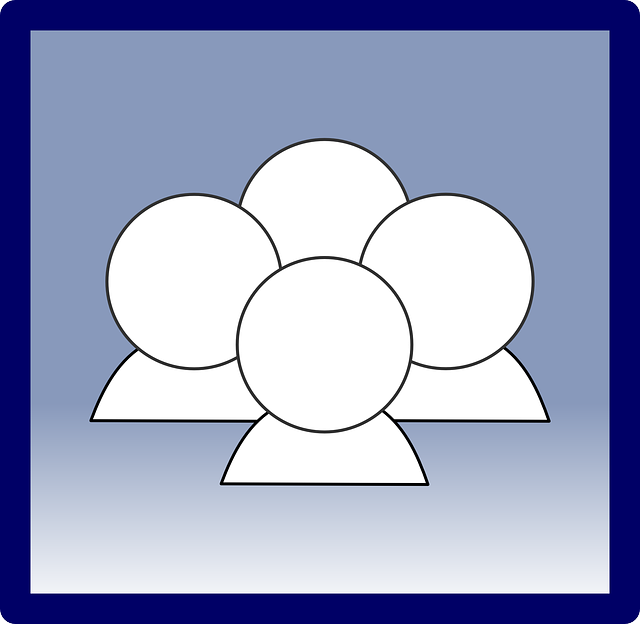 Only 1 in 4 Americans feel confident about President Obama’s plan for the economy, according to a new CNBC All-America Economic poll. That number is down nearly 10 points since last summer to a record-low 24 percent. The new decline is evidence of workers’ fear of losing jobs if the White House grants 12 million illegal aliens the right to work and permanently remain in the U.S.

The president’s promised executive action would doom millions of employed Americans who recognize that corporations would welcome the opportunity to hire immigrants willing to work at cheaper rates. It’s not that Americans do not want to do certain jobs but that the average individual cannot financially support a family on the hourly wages that large companies would like to shrink their pay to.

That is why Americans voice despair at the mention of the economy. Just last week, 79 percent of Americans rated the economy as fair or poor. People know wage growth has remained stagnant since Obama took office in 2008, regardless of how the government portrays itself.

The government needs to consider the best interests of its 300 million legal citizens. The economy, and just as importantly, Americans’ view of the economy, is not going to improve unless leaders stand up for the working class, instead of focusing energy all of their energy on destroying the dreams of Americans.

Want to know what you can do? Read Obama’s Executive Amnesty: What You Can Do.

economics economy jobs
Previous ArticleA Message To The President Of Mexico: Americans Are Not Anti-Immigrant
Next Article Visas: The Ebola Elephant in the Room