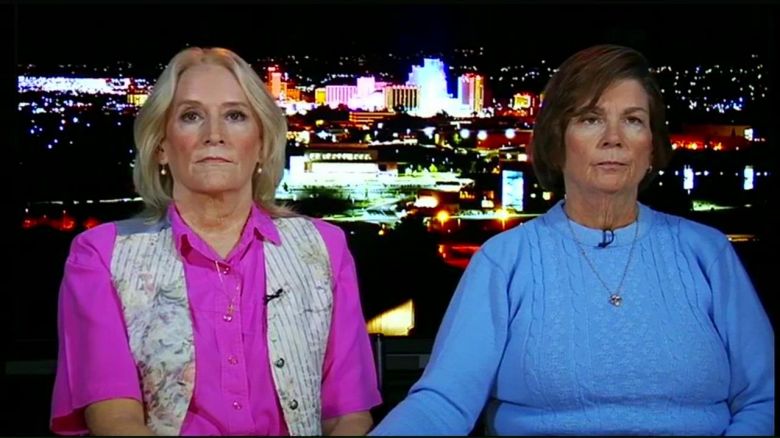 Pam Davis Owens and Vicki Ikenberry were very clear: Deputy Davis’s murder was an unnecessary tragedy made possible by our government’s refusal to enforce immigration laws meant to protect the American people. When asked how she would respond if condolences were offered by President Obama, Ms. Ikenberry had this to say: “I’m not even sure, I don’t know if I can be kind because I think his words would fall on deaf ears…I just don’t think I can handle him saying he’s sorry.”

Deputy Davis’s aunts’ four-minute appearance on Hannity should be must-see viewing for every federal, state and local policymaker who has had a hand in weakening immigration enforcement and shielding criminal illegal aliens.