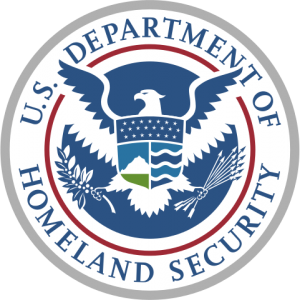 A top House official believes the Obama administration blatantly disregarded the safety of Americans when it did away with an effective immigration enforcement program late last year to implement a new one that allows more criminal illegal aliens to remain in the U.S. instead of being removed from the country.

“By scrapping a law enforcement tool that keeps our communities safe and replacing it with a new program that permits the release of criminal aliens, President Obama is needlessly endangering our communities,” House Judiciary Chairman Bob Goodlatte (R-Va.) stated in a committee press release Tuesday.

As part of the 10-point immigration plan the Department of Homeland Security rolled out last November, the former program, Secure Communities, a congressionally mandated tool, was executively dismantled for the sole purpose of being replaced by a far more lenient one, ironically named the Priority Enforcement Program (PEP).

Secure Communities had been responsible for identifying which criminal illegal aliens in custody should be flagged to Immigration and Customs Enforcement as candidates for removal proceedings. On all accounts, it was hugely successful at enforcing our immigration laws and kept American communities safe, unlike its successor.

Goodlatte laid out the shortcomings in the latter method in the same press statement:

“These ‘priorities’ ignore entire categories of removable criminal aliens defined by Congress in the Immigration and Nationality Act. After the implementation of PEP, DHS will not pursue the vast majority of criminal aliens who commit the following offenses: fraud or material misrepresentation in the immigration process; drug possession offenses; most theft offenses, including identity theft; nearly all crimes involving moral turpitude; and, aliens who have misdemeanors that the Administration does not deem to be ‘significant.’”

The chairman wrote that the federal government has no interest in protecting people’s safety or even enforcing our most basic immigration policies.

“It’s past time for the Obama Administration to get its priorities straight and protect the American people instead of their political interests,” Goodlatte concluded.