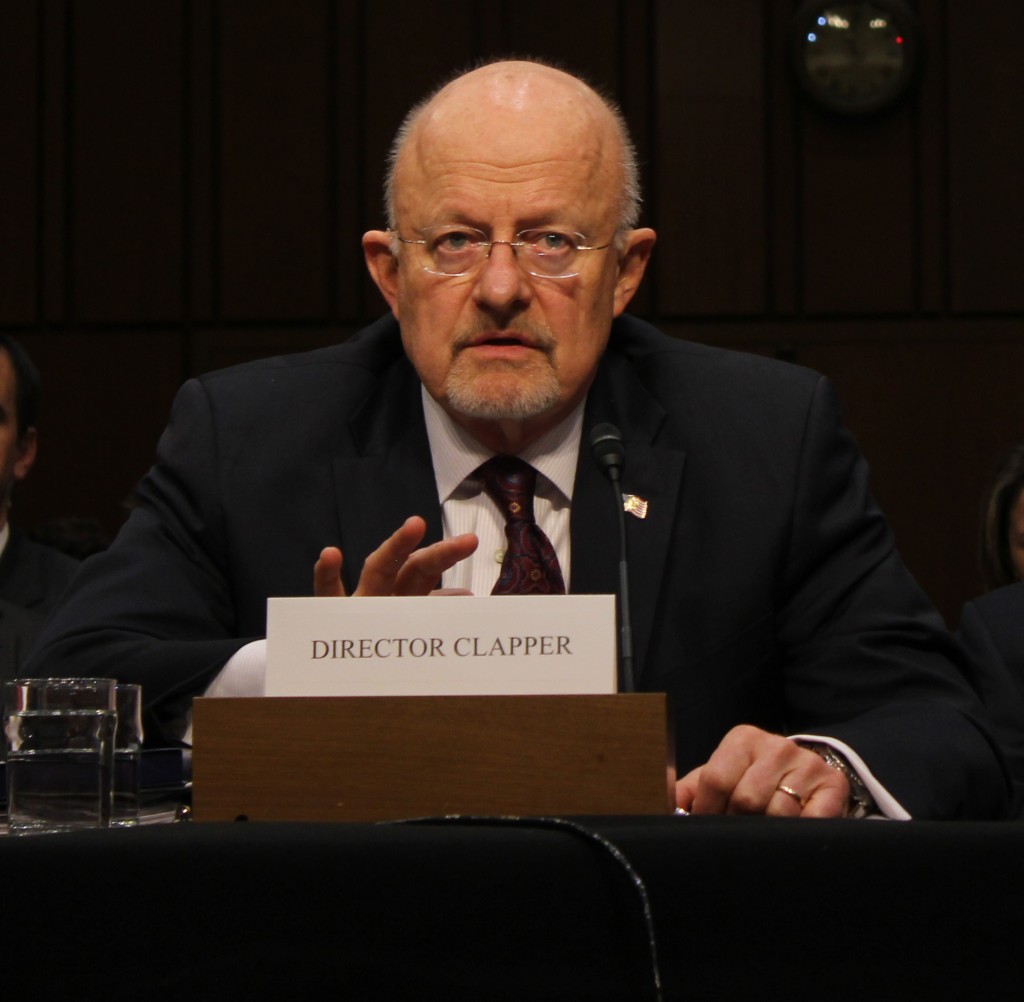 Director of National Intelligence James Clapper stated plainly that ISIS is exploiting the flood of migrants from Syria and Iraq to infiltrate operatives into Western nations. ISIS is “taking advantage of the torrent of migrants to insert operatives into that flow,” Clapper testified. He noted that the terrorist group is “pretty skilled at phony passports so they can travel ostensibly as legitimate travelers.” Clapper also warned that 38,200 foreign fighters have traveled to Syria since 2012, including nearly 7,000 who hold Western passports.

In the aftermath of the December jihadist attack in San Bernardino, California, it is evident that our intelligence agencies do not have the capacity to identify and screen out migrants who pose security threats. Nevertheless, the Obama administration is determined to move forward with its plans to resettle at least 10,000 Syrians in the U.S. this year.

The threat will continue to grow as a result of what Clapper describes as“homegrown violent extremists.” “The July 2015 attack against military facilities in Chattanooga and December 2015 attack in

Clapper’s warnings were echoed by Lt. Gen. Vincent Stewart, director of the Defense Intelligence Agency. Gen, Stewart told senators that ISIS “will probably attempt to conduct additional attacks in Europe, and attempt to direct attacks on the U.S. homeland in 2016.”