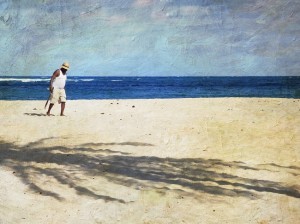 President Obama’s visit to Cuba marks a historic rapprochement with that nation that should also signal the end to the half century old Cuban Adjustment Act (CAA), declared the Federation for American Immigration Reform (FAIR).

The Cold War-era Cuban Adjustment Act created what amounts to a separate immigration policy for citizens of that nation. The Act provides immigration benefits to Cuban migrants not offered to citizens of any other country. Cuban nationals who set foot in the United States are allowed to remain and can adjust to permanent resident status after one year.

“As President Obama becomes the first U.S. leader to set foot in Cuba in nearly 90 years, it is also time for Congress repeal the Cuban Adjustment Act. While Cuba remains far from an enlightened democracy, the conditions that lead most Cubans to migrate to the United States are economic, not political,” argued Dan Stein, president of FAIR. “In that respect, Cuban migrants are no different from many millions of other people around the world who would like to settle in the U.S.” Read the rest of FAIR’s press release here.