You are at:Home»Immigration Blog Posts»Where Are We Headed? 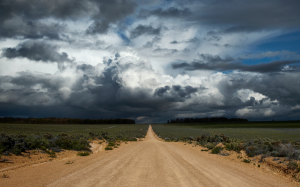 The Center for Immigration Studies just issued a report with some stunning data. The subject is the growth of the adult immigrant population since 1990.They decided to focus on the adult population (age 18+) because adults have the greatest impact on the workforce.

That kind of growth would be remarkable if it happened in a population sparsely populated with immigrants, but in 1990 the United States already had an immigrant population of nearly 20 million.

The trend that those data point to should make us all stop and ask ourselves and our policymakers “Where are we heading, and why?