You are at:Home»Federal»Congress»Amnesty in the NDAA is Not Open, Honest, or Fair 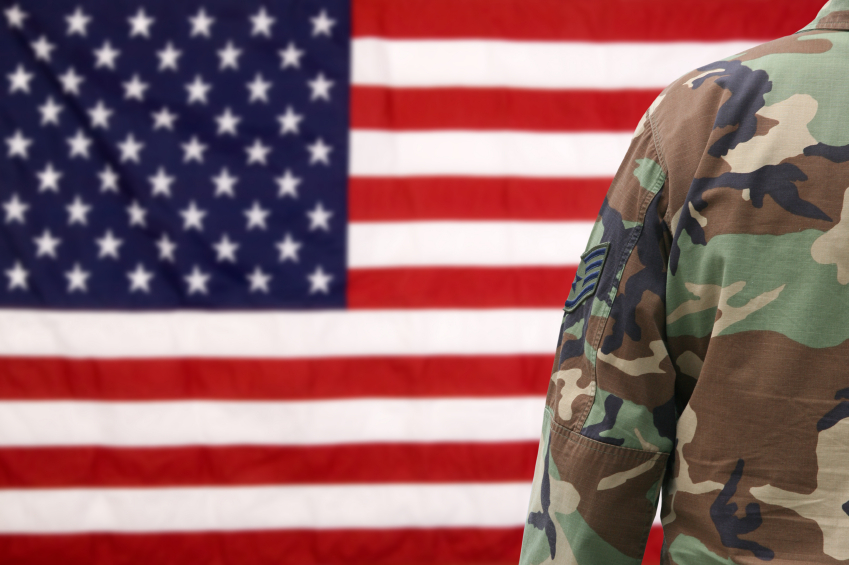 On Monday, Speaker John Boehner (R-Ohio) said about changes to immigration law, “I do believe the vast majority of our members do want to deal with this, they want to deal with it openly, honestly and fairly.” That’s hardly how you could describe what is really going on.

Openness, honesty, and fairness are the last three words that should be used to describe Representative Jeff Denham’s (R-Calif.) effort to put amnesty in the NDAA.

1. Open?
Representative Denham is secretly meeting with House Democrats and lobbying colleagues, with Majority Leader Eric Cantor’s (R-Va.) blessing, in an effort to sneak amnesty into the National Defense Authorization Act (NDAA). Such backroom negotiations are a continuation of the practices of House GOP leaders, and resemble Senate tactics, of meetings behind the scenes with special interests

2. Honest?
Congressman Denham has been spreading a lot of misinformation about what his proposal would actually do.  Representative Denham claims that his ENLIST Act (H.R. 2377) amendment to the NDAA “would apply solely to kids who were brought here through no fault of their own…” However, the ENLIST Act could be used to grant citizenship on the first day of basic training to a 35 year-old who purposely overstayed his visa in order to stay illegally in the United States.  That’s not the only mischaracterization by Denham.  Read more at FAIR’s Sorting Through the Laundry List of ENLIST Act Claims.

3. Fair?
By seeking to put his ENLIST Act amendment to the NDAA, Representative Denham is holding a defense bill hostage for amnesty.  He is hijacking a must-pass military funding bill by tacking on amnesty that he couldn’t pass through normal channels. The other Members of Congress should have the opportunity to consider immigration policy in all its complexities and with adequate time, without rushing policy decisions under the pressures of evaluating an important piece of legislation critical to national security.

If they truly want something open, honest, and fair, Members of Congress should recognize that’s not in the military amnesty playbook of Representative Denham.