You are at:Home»Federal»Obama Responds To Border Crisis by Ordering Even More Incentives for Illegal Entry

FAIR issued the following press statement regarding the renewing Deferred Action for Childhood Arrivals in the midst of a crisis of illegal alien minors crossing the U.S. southwest border. 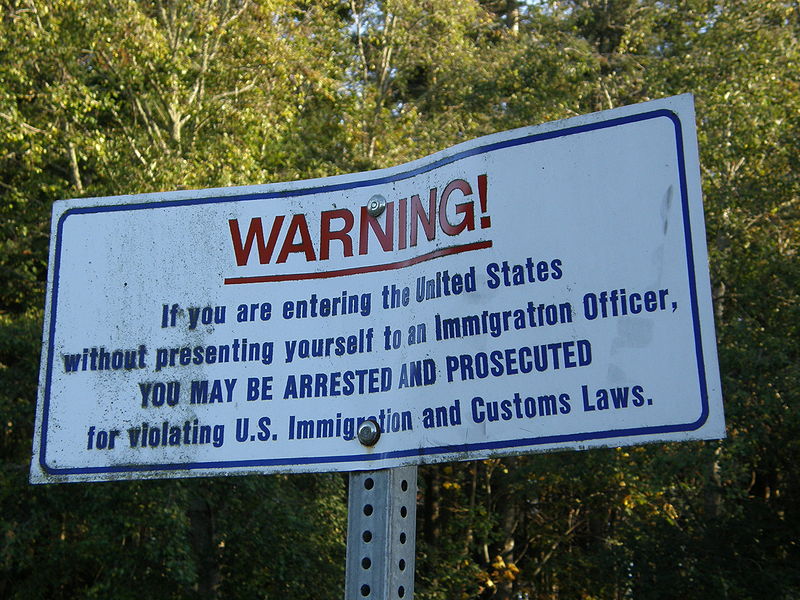 While an unprecedented number of illegal alien minors surge across the border –  incentivized by lax enforcement and promises of amnesty –   the Obama administration has just announced it is expanding a program that defers the deportation of illegal aliens. In June of 2012, the Obama administration bypassed Congress with an executive action that put into place Deferred Action for Childhood Arrivals (DACA).  The program, otherwise known as the DREAM Act, grants a reprieve from deportation and work authorization to broad categories of “young” illegal aliens.  Yesterday, the Department of Homeland Security announced that a two-year renewal process has begun and encourages those not already enrolled to do so.

Dan Stein, president of FAIR called yesterday’s action “reckless and irresponsible.” Stein observed that, “even while we’re watching the chaotic result of this administration’s non-enforcement policies at the border, the president is implementing even more incentives guaranteed to create more chaos.”

According to White House sources, the number of unaccompanied illegal alien minors entering the United States could be more than 60,000 this year, a 90% increase over 2013, and up to 130,000 by 2015.  A recent memo from the Border Patrol estimates the numbers could be even higher. The surge is overwhelming local border officials and forcing them to transport the aliens further north for processing and release.

Since its implementation in 2012, more than 560,000 illegal aliens have applied for relief from deportation under the DACA program.  While the program limits eligibility to those who have resided in the United States since June 2007, the message being sent to Mexico and throughout Central America is that illegal entry is rewarded, further amnesty legislation is pending and in its absence, the president will enact it by executive action.

“President Obama has responded to the border crisis by issuing a memorandum ordering a ‘unified and coordinated federal’ response,” Stein continued. “It’s laughable because the problem has been created by Obama’s six-year ‘unified and coordinated federal’ campaign to dismantle enforcement. Now he’s pretending to repair the very thing he deliberately broke by expanding benefits.”

“If President Obama believes the flood of illegal alien minors at the border is a humanitarian crisis then he needs to send a strong message throughout Mexico and Central America that the United States will enforce its laws and he needs to discourage parents from sending their children on a dangerous journey north,” Stein said. Renewing a program (DACA) that indefinitely delays enforcement of our immigration laws just perpetuates the problem.”