You are at:Home»Immigration Issues»Border Security»What are the Responsibilities of the Governments of the Sending Countries in the Border Crisis? 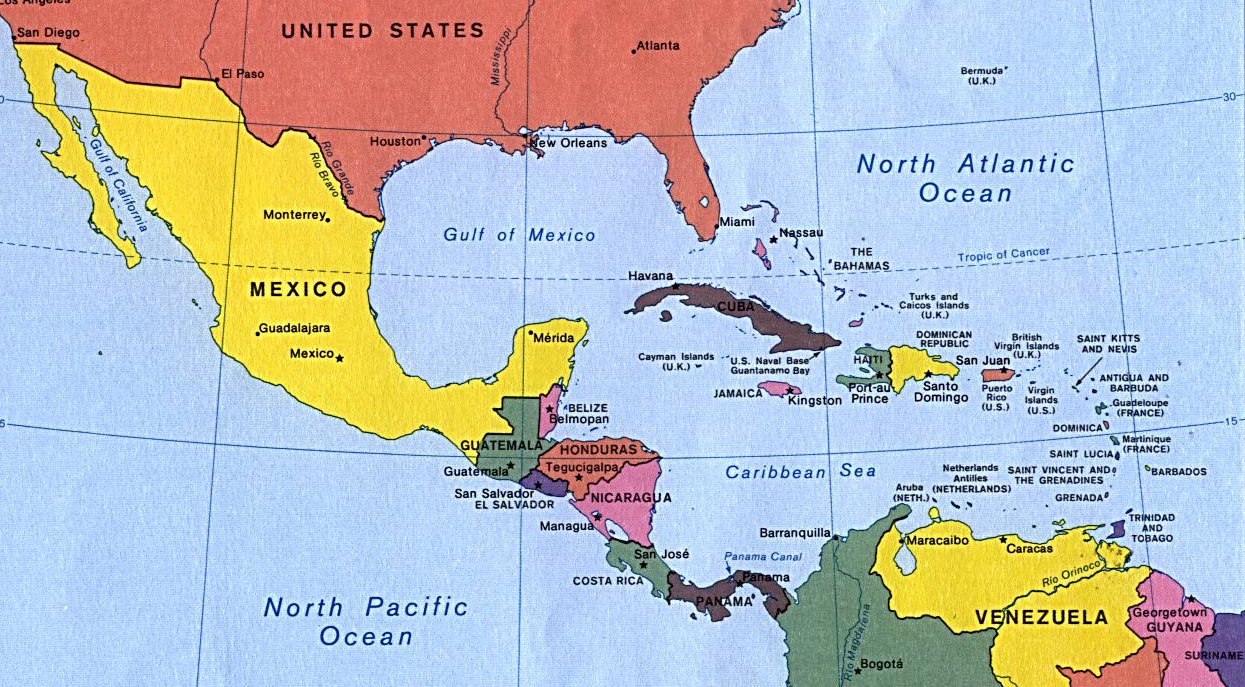 While the focus of the current border crisis has been on what actions the receiving nation, the United States, should take to deal with the situation, columnist Deroy Murdock poses the obvious question: What responsibilities do the governments of sending countries in helping to ameliorate the circumstances that lead to massive outflows of their own citizens.

Exporting Woe to the U.S.

Do the governments of Mexico, El Salvador, Guatemala, and Honduras have any responsibility for the catastrophe on southern frontier? Reacting to this latest crisis in Obama’s reign of error, Americans are debating the pros and cons of securing the U.S–Mexican border, reforming immigration law, building new detention centers, and more.

But one solution seems off the table:

These Latin governments should improve their own political economies, so that their people need not ride atop freight trains, ford the Rio Grande, and then dodge Gila monsters en route to better lives. Read more

Deroy Murdock is a Manhattan-based Fox News contributor and a media fellow with the Hoover Institution on War, Revolution, and Peace at Stanford University. Read the rest of Deroy’s column at National Review Online.

border Border Crisis
Previous ArticleBusiness Roundtable, Can We Agree To Call A Spade A Spade?
Next Article This Date in Obama’s Administrative Amnesty: June 29, 2011