You are at:Home»Federal»NPR: Mexican Government Paying Illegal Aliens to Sign Up for DACA 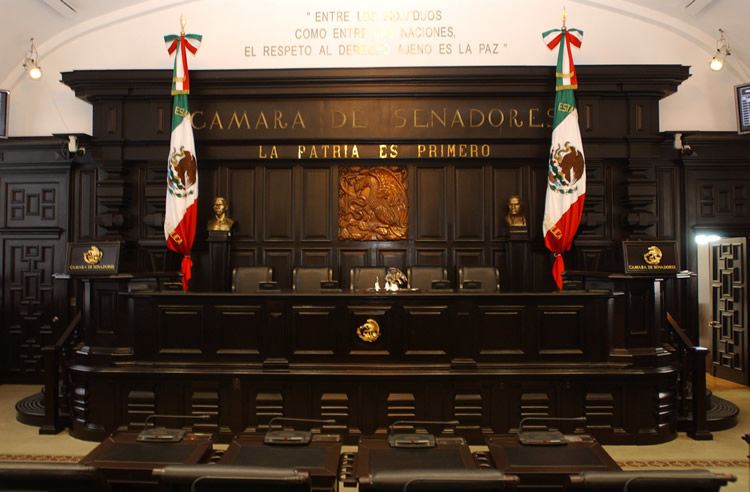 The Mexican government, which seems to care very little about poor Mexicans living in Mexico, tends to take extraordinary interest in them once they leave Mexico and settle illegally in the United States. Over the years, the Mexican government, through its 50 consulates across the U.S., has been a fierce advocate on behalf of illegal aliens in the U.S. seeking access to taxpayer funded benefits and services.

So, when the Mexican government discovered that some 45 percent of Mexican nationals who are eligible for Deferred Action for Childhood Arrivals (President Obama’s unauthorized amnesty for illegal aliens who claim to have entered the U.S. as minors), have not taken advantage of the program, they decided it was time to take action. The biggest impediment for those who have not sought temporary legal status under DACA appears to be the $465 in fees associated with the issuance of a work permit and collecting fingerprints.

In an effort to boost participation in DACA, the Mexican government is offering to pick up all, or part of the application costs, including legal fees for lawyers who help the illegal aliens prepare their applications. The consular assistance is based on financial need. The Mexican Consulate in Los Angeles has allocated $250,000 to assist DACA applicants go through the process. To date, that consulate has helped 260 Mexican illegal obtain DACA.

When asked why the government of Mexico is spending money to help keep Mexican citizens in the United States, a spokesman for the Mexican Embassy in Washington replied (without any apparent irony), “Our main objective is the well-being of our nationals wherever they are.”

Except if they happen to live in Mexico, a skeptic might add.