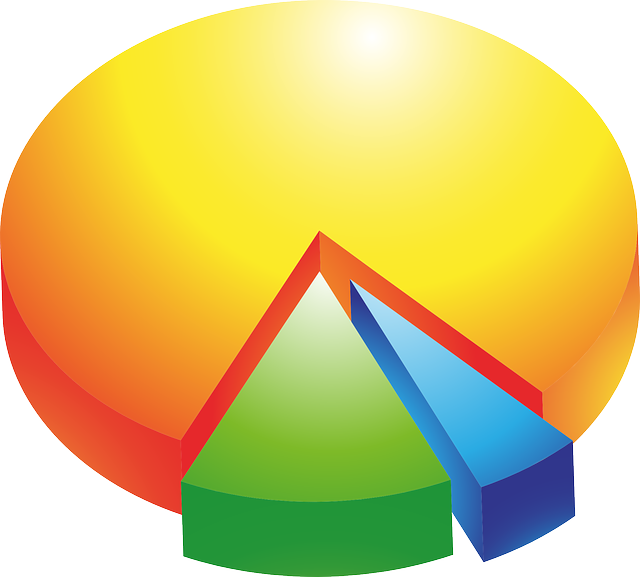 Polling of voters in eight swing states finds that they are overwhelmingly opposed to President Obama’s abuse of executive power to grant amnesty to millions of illegal aliens in the U.S. By better than 2-1 margins, voters in these states oppose the president’s amnesty plan. The polls of likely voters in Indiana, Maine, Missouri, Montana, Nevada, North Dakota, Virginia and West Virginia were conducted February 20-22 by Zogby Analytics on behalf of the Federation for American Immigration Reform (FAIR). In each of these states, senators who are on record opposing the president’s abuse of executive authority nevertheless blocked efforts to defund his amnesty programs.

Voters in these states strongly support provisions in the Department of Homeland Security (DHS) funding bill approved by the House of Representatives that would cut-off funding for implementation of the unlegislated amnesty programs announced in November.

Moreover, if a budget impasse were to result in a partial shutdown of DHS operations over defunding of President Obama’s executive amnesty programs, voters believe the responsibility would rest with the president and Senate Democrats. Substantial majorities of voters in each of the states say the president would not be justified in vetoing a DHS Appropriations bill that bars him from spending money on his amnesty programs. Similarly, significant pluralities would hold Senate Democrats accountable for a partial DHS shutdown if they cannot reconcile their bill with the one already approved by the House.

Contrary to repeated claims by the president and his supporters in Congress, voters believe that allowing the administration to use DHS funds and personnel to implement an executive amnesty program would make the country less secure, not more secure.

“Voters across the country clearly believe the president has overstepped his constitutional authority and they want Congress to take decisive action to prevent him from carrying out a massive, unlegislated illegal alien amnesty program,” stated Dan Stein, president of FAIR. “While nobody wants a budget impasse, voters believe that allowing the president to use DHS funds and manpower to carry out a massive amnesty program poses a greater risk to homeland security than a partial shutdown of DHS operations that might result if an agreement is not reached.

“The president has asked for a ‘clean’ DHS spending bill and voters believe that is what the House has sent him. Despite the rhetoric from the White House and the Senate minority, the public perception is that the president and his allies in Congress are holding the operations of DHS hostage to their political agenda,” concluded Stein.

The complete results of the FAIR poll of likely voters in eight swing states, including the questions that were asked, can be found at http://www.fairus.org/facts/february-2015-poll-on-defunding-obama-immigration.