You are at:Home»Immigration Issues»Border Security»20 Year Anniversary of Jordan Commission 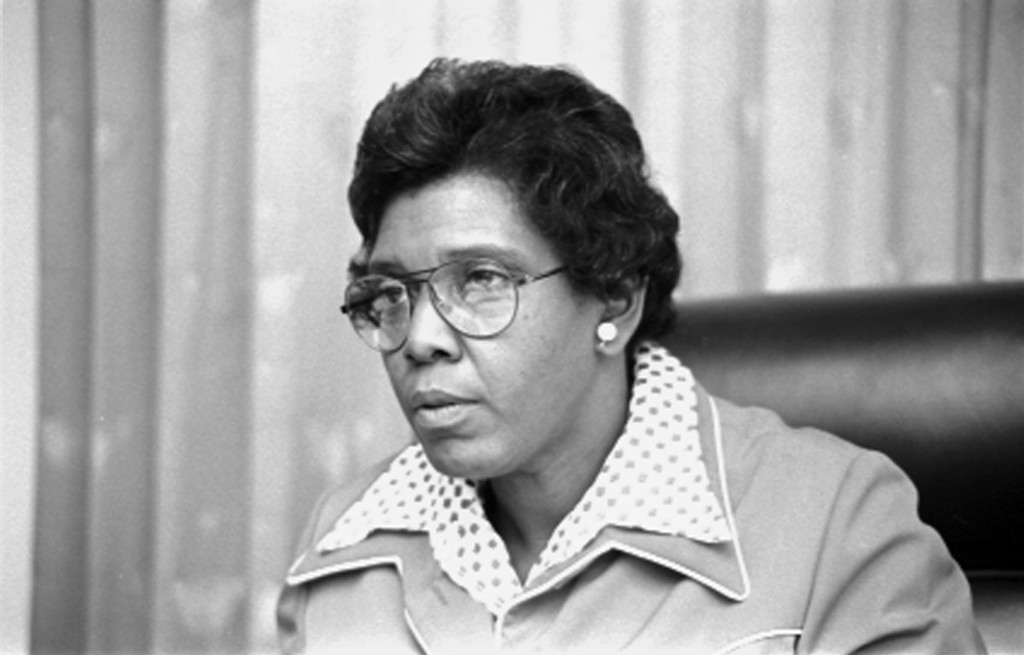 Given today’s heated political divide, it may be hard to imagine there actually was a time when Washington lawmakers more or less agreed that immigration policy should be remedied to serve a definable national purpose. This was, of course, before it dawned on Democrats that doubling down on an endless flow of low-skilled, government-dependent immigrants could solidify the electorate in their favor, and before Republican Leadership became puppets of the U.S. Chamber of Commerce and its relentless push for more cheap foreign labor.

The U.S. Commission on Immigration was signed into law by President George H.W. Bush. Its chairwoman, Barbara Jordan, was later selected by President Bill Clinton. Jordan was an African-American Texas congresswoman, civil rights activist and a leading, iconic figure within the Democrat party who presided over the commission of five Democrats and four Republicans.  Their work over five years included 15 roundtables with experts and scholars, 18 research papers and impact studies, seven site visits and eight public hearings. (Contrast Jordan’s exhaustive and open process with Obama’s backdoor rewriting of enforcement policies and pen-stroke amnesties).

In 1995 the Commission released most of their recommendations.  Unfortunately, as noted below none have materialized:

It’s been two decades since America has seen any credible, bipartisan attempt to identify immigration solutions based on a solid foundation of principles similar to the one upon which Barbara Jordon premised her commission’s work; “Immigration, like foreign policy, ought to be a place where the national interest comes first, last and always.”

Those in office and those running for office should read the Jordan Commission report because then, and now, that principle was and is the key to sound immigration public policy.