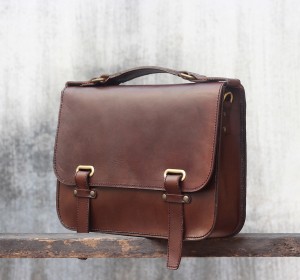 When is a worker an employee rather than a contractor? The line between them is not always clear cut and lends itself to abuse, especially of illegal alien workers. By treating the worker as a contractor, the employer not only eliminates the costs of payroll taxes and unemployment insurance, but also sidesteps the legal liability for hiring aliens illegally in the country.

As the illegal alien population rapidly grew over the past few decades, the scam proliferated. Not only has it facilitated the hiring of illegal aliens as well as evasion of laws regulating minimum wages and tax liability, it also has created pressure on competitors to adopt the same practice or be driven out of business.

There is a cost to this scam both to the exploited workers and to local, state and federal governments. Virginia has created a task force to reduce the illegal use of the contractor designation for employees, focusing especially on car wash and cleaning companies. The Washington Post reports August 30 that state officials estimate there are as many as 214,000 workers improperly classified as independent contractors in the state. Maurice Jones, the state’s Secretary of Commerce and Trade stated that, “It impacts state revenue and it’s no small amount of money.” According to Mark Lara, of the U.S. Department of Labor, whose jurisdiction includes Northern Virginia, “We see that [misuse of the contractor provision]in the restaurant industry, we see that in agriculture, and it looks like now we’re seeing that in the automobile industry.”

FAIR estimated the 2010 costs to all levels of government as well as taxes collected from illegal aliens. This “contract worker” scam, however, is an additional hidden cost that we did not try to estimate except as a factor that lowers the estimated tax collection received from the illegal alien workers.