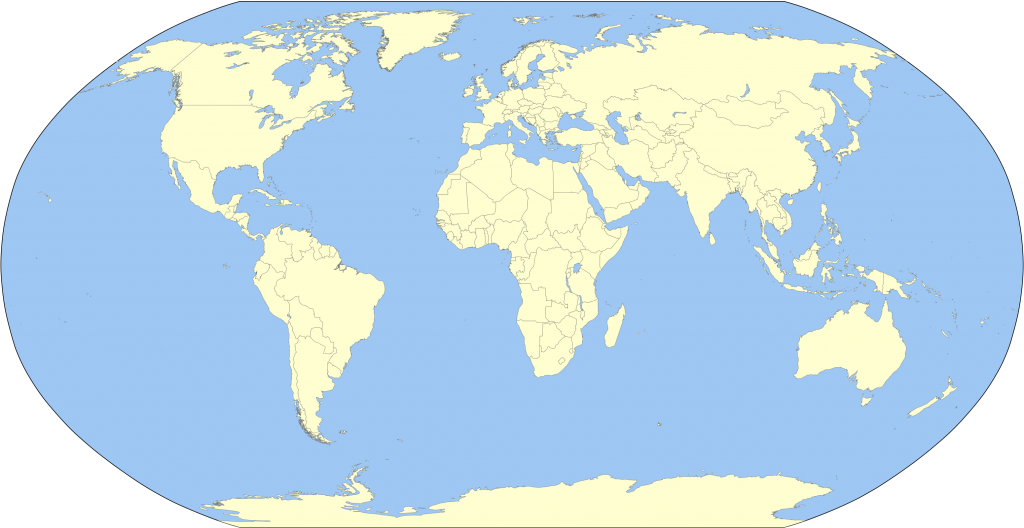 With noble intentions, nations across the world pledged to permanently resettle hundreds of thousands of displaced Syrians. This was a reflex following the media coverage of the waves of asylum seekers flooding into Europe, which had been happening for some time.

At the time, only a few EU and other Western countries voiced concern. Czech Republic, Hungary, Romania and Solvakia voted against an EU plan to redistribute the over 100,000 asylum seekers in Southern and Eastern Europe, citing concerns about preparedness (both in infrastructure and cost).  Meanwhile, President Obama pledged to permanently resettle at least 10,000 while Canadian Prime Minister Justin Trudeau pledged to permanently resettle 25,000.

Then the tragedy in Paris happened. Now the world is forced to reconsider how we approach permanently resettling refugees on top of providing foreign aid.

The U.S. House of Representatives has passed a bill to slow down the flow of refugees (though FAIR has concerns about security measures in place), while 30 governors have called for a halt on resettlement of Syrian refugees.

But the U.S. is not alone in their concerns. Prime Minister Trudeau has now called for Canada to slow down the process for resettling refugees and limited admissions to families, women at risk, and gay men and women (notably no single males). Sweden’s Prime Minister Stefan Lofven announced that his country, which has the highest asylee intake per capita, needs a respite. “It pains me that Sweden is no longer capable of receiving asylum seekers at the high level we do today,” he said. “We simply cannot do any more.”

When disasters and crises strike–like the Syrian migration crisis–politicians are often reflexive in their response. What is needed is reflection before action.  The U.S., Canada, Sweden, and other countries are right to slow down the process (not stop all together) and ensure that any resettlement be done safely, with the support the citizens, and at a level that a national budget can reasonably absorb. Doing otherwise creates the kind of chaos that we’re seeing now from both sides.