You are at:Home»Immigration Issues»Border Security»Texas State Rep: Citizens Pay Twice When Federal Government Does Nothing on Immigration 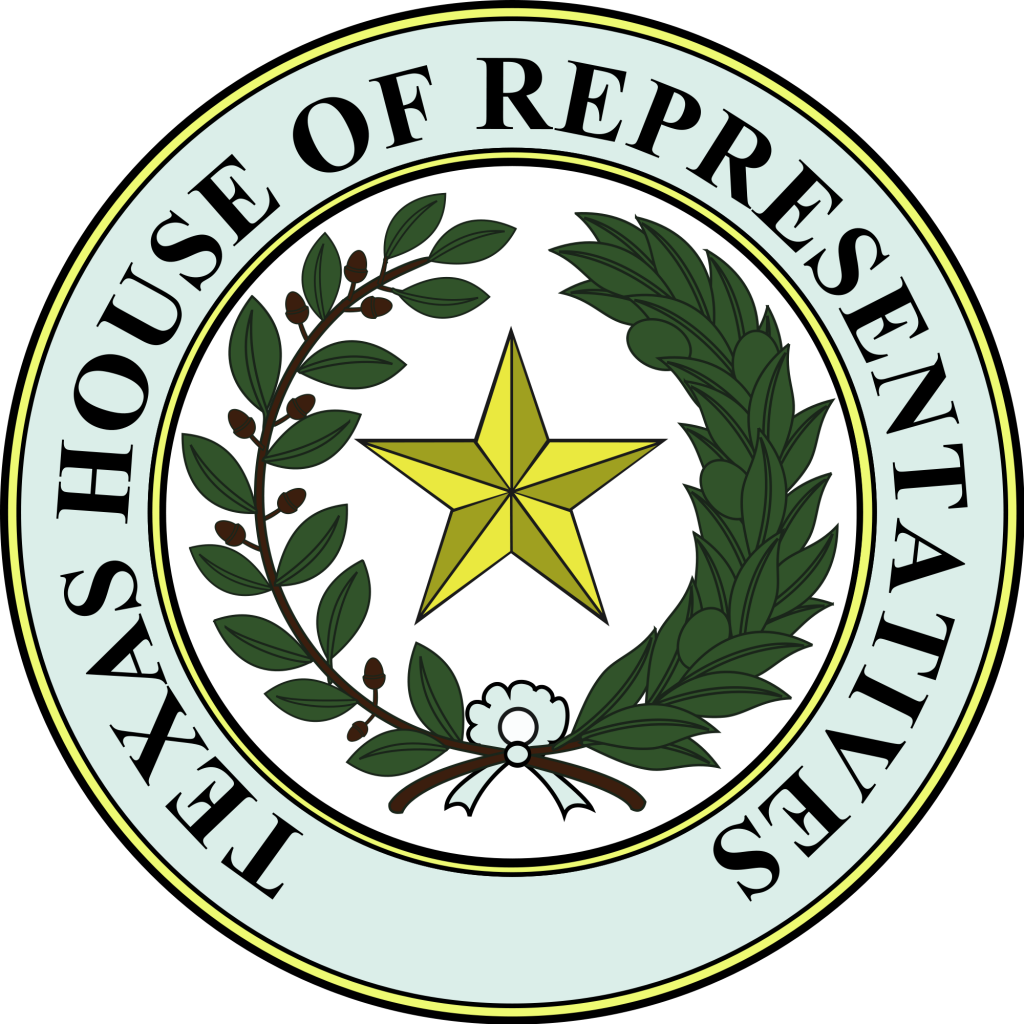 During an interview Thursday on KFYO/Talk 790 in Lubbock, Texas State Representative John Frullo (R-84) said that when the Federal government refuses to do what’s necessary to secure the border, it forces taxpayers to work harder in order to pick up the slack.

The Texas Legislature allotted $800 million of the 2016 state budget toward border security. The funding primarily provides additional manpower, technology, training, and equipment immediately needed to address growing concerns on the southern border. When signing the budget into law in June of last year, Governor Greg Abbott noted that the state is locked in a struggle to stem the tide of dangerous cross-border gang operations. “Here in Houston, there are more than 20,000 dangerous gang members that are associated with cross border traffic-related crime, More than 100,000 of those gang members operate across the state of Texas,” he said.

It’s unfair that the current administration continues to take billions of dollars from hardworking Americans, only to be so ineffective that the states are forced to take matters into their own hands. “We don’t have a choice,” said Rep. Frullo, “It’s something we have to do to protect our property and our people.”

The Fiscal Burden of Illegal Immigration on Texans (2014)

The Cost of Illegal Immigration in Texas

Take Action in Your State