You are at:Home»Immigration Issues»Crime»Another Innocent Life Lost to Illegal Immigration 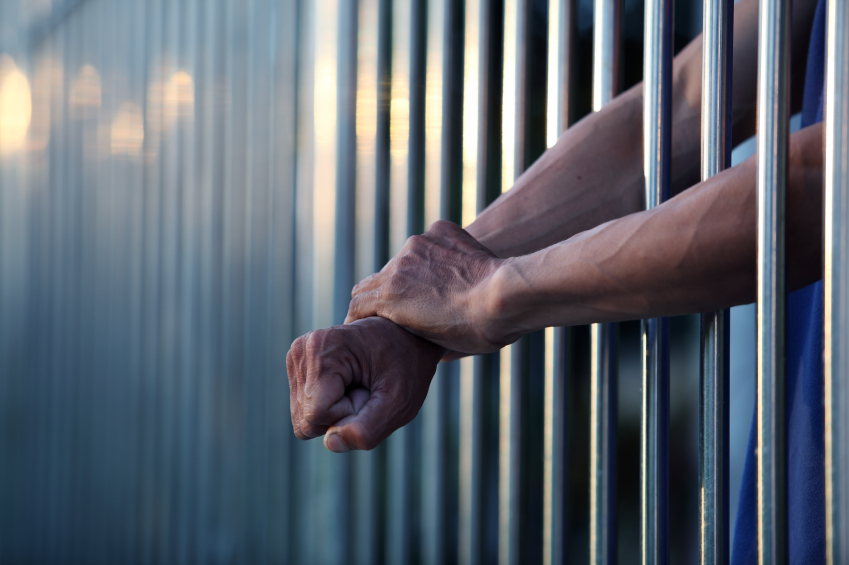 Last month in Omaha, Nebraska, Eswin Mejia, a 19-year-old illegal alien from Honduras, hit and killed 21-year-old Sarah Root from the bordering town of Council Bluffs, Iowa, while driving drunk. As Root’s parents mourned their daughter’s death, Mejia’s lawyer proclaimed his client’s immigration status didn’t matter. “In my legal opinion and as a member of the community, the larger issue here is alcohol. Whether he’s legal or not, alcohol doesn’t care,” said his attorney Tom Niklitchek.

This case demonstrates numerous breakdowns within immigration system on a local, statewide and federal level. Mejia benefited from sanctuary city policies in local counties which ignored his immigration status on numerous previous criminal charges and allowed him to live freely within the county. He benefited from a judicial system that neglected to take into account his immigration status. Instead, they ignored the fact that he was a flight risk, which resulted in him being allowed to post bail after killing Sarah Root. Finally, he benefited from the leniency in our federal laws which allowed him to potentially flee the country and most likely never see his day in court.

Omaha is within Douglas County. Across the state line, Council Bluffs is within Pottawattamie County, Iowa. Both have sanctuary policies that impede local law enforcement’s ability to cooperate with U.S. Immigration and Customs Enforcement (ICE) officers.

Last week, Nebraska officials stated Mejia had missed a court appearance and may have fled the country. According to Omaha Deputy Police Chief Dave Baker, authorities knew that Mejia was an illegal alien prior to his bond hearing.

Despite the fact that Mejia was here illegally, had a blood alcohol level three times over the legal limit, was underage, was driving on a suspended license, and had several warrants for his arrest including (one for a previous failure to appear in court), the Nebraska judge presiding in this case allowed him to post bond at a mere $5,000.

In fact, the judge apparently was never even informed by prosecutors that Mejia was an illegal alien. According to a spokesperson for the Nebraska state court system, immigration status is not even a factor when it comes to determining bond, despite the fact that common sense implies that fear of subsequent deportation would increase the likelihood of one not showing up for their next hearing.

Local officials, despite their sanctuary policy, apparently realized this, as they requested that ICE detain Mejia.  Nonetheless, the federal agency – which is charged with enforcing our immigration laws – refused.

ICE’s response about how Mejia did not meet their enforcement priorities is about as perplexing as how one with Mejia’s track record could have been released on such little bond. ICE spokesman Shawn Neudauer told Breitbart News:

At the time of his January 2016 arrest in Omaha on local criminal charges, Eswin Mejia, 19, of Honduras, did not meet ICE’s enforcement priorities, as stated by the Nov. 20, 2014 civil enforcement memo issued by Secretary Johnson, because he had no prior significant misdemeanor or felony conviction record. As such, ICE did not lodge a detainer. Mejia is scheduled to go before an immigration judge on March 23, 2017, and it will be up to the immigration courts under the Department of Justice’s Executive Office for Immigration Review (EOIR) to determine whether he has a legal basis to remain in the U.S.

Neudauer’s statement refers to the Obama Administration’s Priority Enforcement Program (PEP) program. Taking effect last summer, PEP uses new detainer forms, which make a distinction between criminal aliens ICE wants law enforcement to notify them about upon release, and those they would like held.  Either way, this new detainer scheme narrowly limits the offenses that ICE deems a priority for enforcement, expressly stating on the new forms that a subject is only a priority under certain circumstances. This includes when the alien poses a danger to national security or has been convicted of a felony, “significant” misdemeanor, or three or more misdemeanors. Alarmingly, when it comes to matters outside of national security, ICE only considers those aliens who have been convicted of a crime a priority; those merely charged, regardless of the severity, don’t make the cut.

Mejia had multiple charges, previous bench warrants for his arrest, and he killed someone under the influence. But that was still not enough for a local judge to suspend his bail or for ICE to take him into custody. The simple fact is his acts were apparently not abhorrent enough for the federal or the local judicial system to intervene.

As such, it seems then that Mejia’s lawyer, the localities in which both he and the victim resided, and the federal government have all taken the position that his immigration status really doesn’t matter. As more state legislatures, including Iowa’s, move bills to thwart sanctuary policies, it begs the question of how much impact anti-sanctuary city measures will have unless and until the federal government stops being the biggest sanctuary jurisdiction of them all.

Simply put, the federal government is creating its own sanctuary country at the expense of public safety, while states and localities have been free to ignore the laws as well. Although there are so many directions to point fingers in this case, the bottom line remains: had Mejia not been here illegally, Sarah Root would still be alive.

Resources: How to Report Illegal Immigrants