You are at:Home»Immigration Issues»Asylum & Refugees»Senate Hearing Engages in ‘The Most Productive Discussion We Have Had’ About the Impact of Immigration on American Jobs 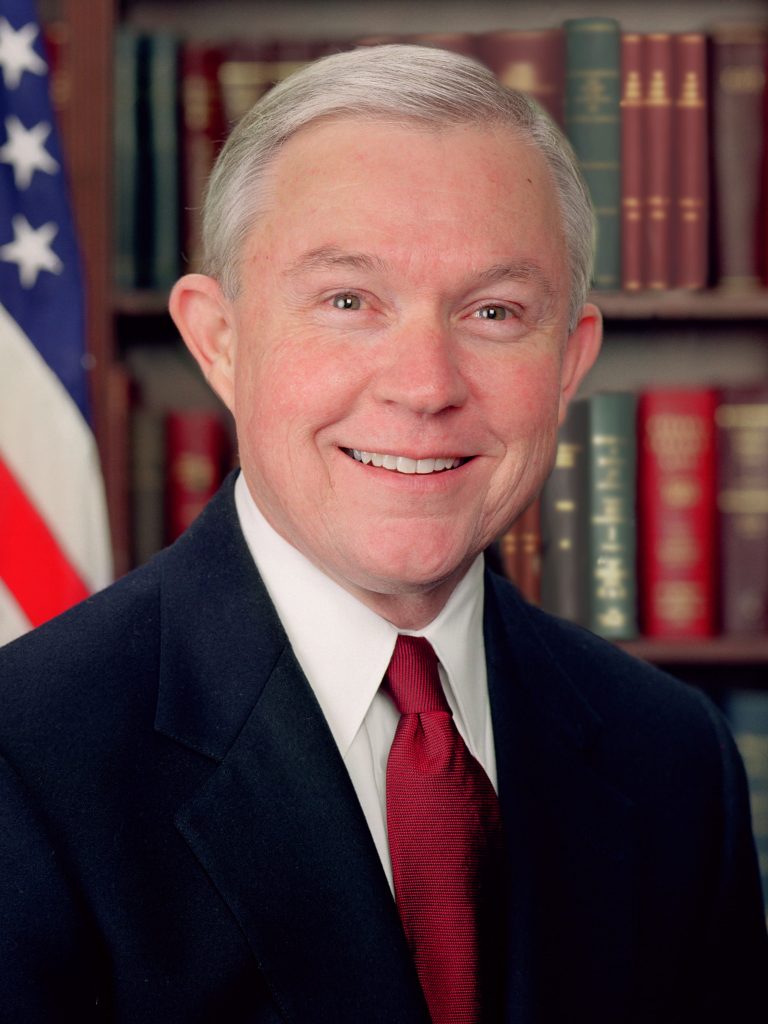 Sen. Jeff Sessions (R-Ala.), Chairman of the Senate Subcommittee on Immigration and The National Interest, presided over a hearing on Wednesday, March 16, that his colleague Thom Tillis (R-N.C.) referred to as “one of the most enjoyable committees I’ve ever been a part of.”

One reason why the two senators had such a productive time is because they were the only two to attend the majority of the hearing, allowing them time to ask substantive questions that engaged the five panelists.

In his opening remarks, Sen. Sessions outlined the numbers of legal and illegal immigrants, refugees and asylees that come to the United States each year and asked whether or not this created a detrimental environment for American workers and wages. “What are the facts?” he asked. “It’s time to abandon old thinking and ask what is a sustainable rate of immigration – one that will protect the economic well-being of immigrants and native-born alike?”

Sen. Charles Schumer (D-N.Y.) made the most of his five minutes at the hearing, lobbying hard for the failed Gang of Eight bill, defeated in 2013. Noting that the United States is a “nation of immigrants,” he said that in New York City, immigrants who love America and embody the country’s mobility worked two and three jobs just to provide a decent way of life for their families.

New immigrants are the “best and brightest” people their countries have to offer, he said, but added that a border crackdown is in order and that time is running out to pass a bill that benefits American workers. Raising incomes is his top goal as a senator, he said, before excoriating the Tea Party for the Gang of Eight bill’s failure.

The first witness, Dr. George J. Borjas, an economics professor at the Harvard Kennedy School, asked a hypothetical question: If the country imported 50,000 lawyers, would the lot of lawyers nationwide be better or worse off? Lawyers would dislike such a situation, but those who employ lawyers would revel at the opportunity to pay less for highly skilled work. For every ten percent rise in new workers, he said, wages drop 3 percent. He also argued that even though the “pie gets bigger” – by about $50 billion – wealth is redistributed from people who compete with immigrant labor to those who employ immigrant labor.

Peter N. Kirsanow, Commissioner of the United States Commission on Civil Rights, claimed that a large inflow of immigrants exerts a deleterious effect on the income and labor prospects of African-American males, in particular. He cited a study conducted by the Federal Reserve Bank of Atlanta concluding that the immigrant presence in Georgia depressed wages by $960 per year for all workers statewide.

Benjamin E. Johnson, executive director at the American Immigration Lawyers Association, touted the positive attributes of immigrants as innovators creators who revitalize the American Dream. Calling for a new, modernized immigration system, he implored Congress not to squander, what he described as a historic opportunity to grant permanent status to illegal aliens and pass legislation that includes amnesty and the continuance of large numbers of immigrants Another immigrant apologist, David D. Kallick, senior fellow at the Fiscal Policy Institute, promoted the allegedly robust contribution newcomers make to the economy, trotting out the old trope that they do the jobs Americans will not do. Yet he admitted that African-Americans are adversely affected by rampant immigration, though, the impact could be mitigated with improved educational opportunities, job-training programs and reforming the criminal justice system.

Dr. Steven A. Camarota, director of research at the Center for Immigration Studies, stated that while adding workers certainly makes the economy larger, the gains go to the immigrants themselves due to their labor. Per capita income, which is the important marker, remains stagnant. Workers in competition with immigrant laborers will lose, he said, and while there is no labor shortage in the United States, job growth is stalled.

After the initial testimony, the senators and panelists engaged in a spirited dialogue. Sessions asked about reconciling conflicting data-based conclusions and Borjas claimed that while no immigration law can make everyone happy, he asked lawmakers to focus on “who do you care about” the most? Sessions said that the goal is to devise a policy that creates the most winners and the fewest losers, reminding the attendees that the goal of any legislation should be to promote “what’s good for the American people” and “keep the American worker in the center” of the debate, though he did not outline any specific policy directives.

This repartee prompted Tillis to reiterate his take on the quality of the session: “Just when I thought I couldn’t enjoy a meeting any more, I enjoy this meeting more.” Sessions agreed that the hearing represented “the most productive discussion we have had to set the landscape to keep American workers in the center” of the debate.