You are at:Home»Politics»#ThrowbackThursday: Doesn’t This Sound Familiar? 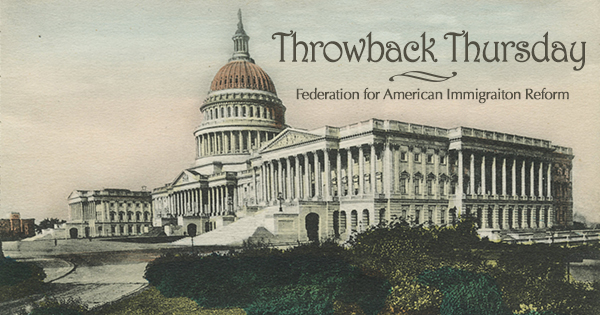 Ever feel like you’re having deja vu? That’s a regular occurrence if you follow the immigration debate. You’ve heard the same tired arguments amnesty proponents are using today many times before.

Now we have a different president, a shift in control of Congress, higher unemployment, and many Americans struggling to make ends meet. But, this clip proves that the more things change, the more they stay the same.