The Migration Policy Institute is a perennial booster of increased immigration, so it is no surprise that it has issued a new factsheet on U.S. refugee resettlement to suggest that the administration’s announced plan to increase the intake of refugees should be welcomed. 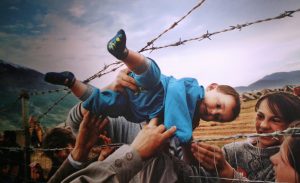 There are, however, some problems with MPI’s factsheet: